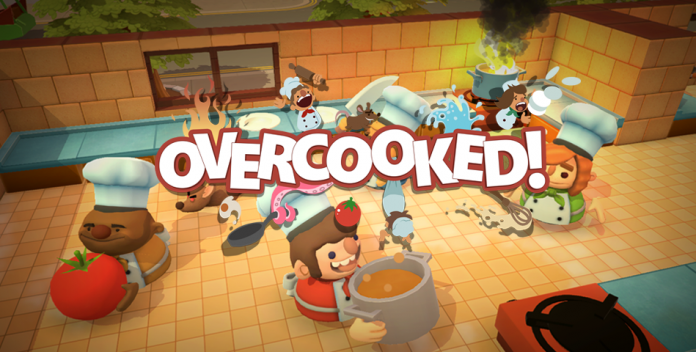 The two-man Cambridge based team at Ghost Town Games deliver a chaotic couch co-op for up to four players in which the players must work together to prepare, cook and serve up dishes. Overcooked also features a single player campaign for those who prefer to go it alone.

Overcooked delivers 28 campaign levels as well as a final boss to defeat, all of which can be played in local co-op for 1-4 players. Overcooked also has 9 versus levels in which players can go head to head.