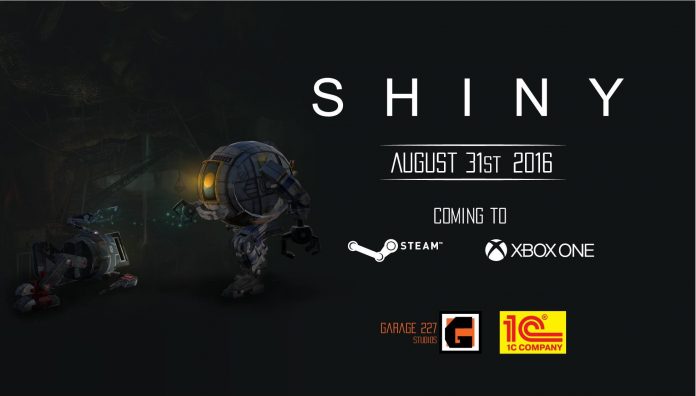 Shiny will have a presence at the upcoming Gamescom in Cologne this August before the game launches on August 31st.