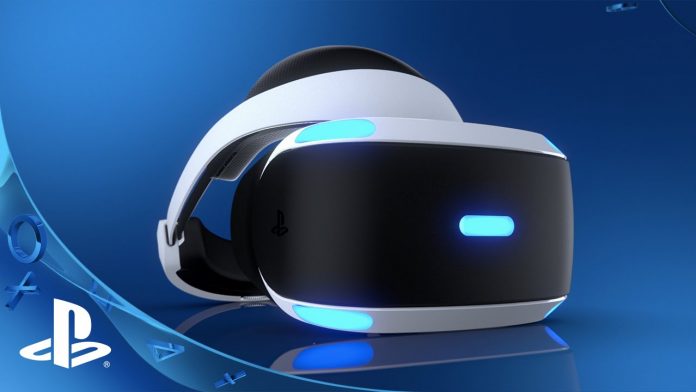 According to an article on gameinformer, new details about the PlayStation VR have emerged from PlayStation Asia. The details are specific to what is stated in the user guide of the device. These includes requirements such as age, space, and and accessory recommendations.

It has been known for sometime that some games for the PlayStation VR will require the move controllers. The guide is suggesting that consumers buy a new set of bundled move controllers ($100) due to the age of the batteries in the old models.  For games requiring movement, it is recommended that you clear about 60 square feet of ground space. For games that utilize the standard Dualshock 4 controller, it is recommended that you play sitting down instead of on your feet. An age restriction in the guide states that children under the age of 12 should not be using PlayStation VR. This makes sense since children’s eyes are still developing at a young age and VR utilizes monitors that are right in front of both of your eyes.

What are your thoughts on the requirements Sony has stated in their VR guide? Are you planning on purchasing or are you still leery of VR in general? Let us know what you think in the comments below or in the RGM Forums.