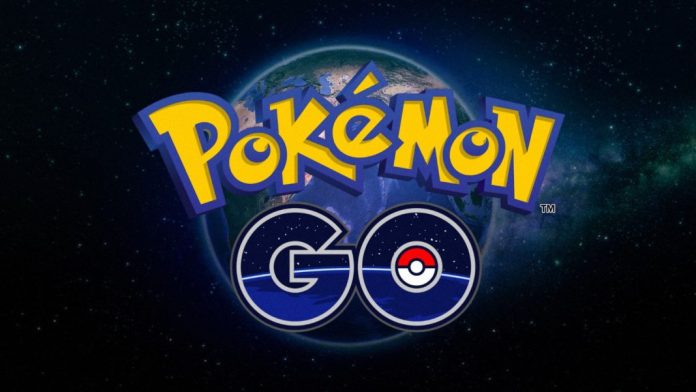 You see, this is why we can’t have nice things.

Hacking group, PoodleCorp have claimed responsibility for RUINING MY SATURDAY! It’s sunny, it’s warm, it’s actually a really nice day here in central England, (yes, really!) so there I thought “You know what, let’s take gaming out and about before I have to go away for a week, I’ll take my daughters out for a Pokemon hunt whilst playing Pokemon GO and spend some quality time with them.” But NO, for myself and millions of other users, a Saturday walk looking for Pokemon was cancelled at the last minute because instead of looking for Pokemon or Pokestops, we were greeted with this screen. 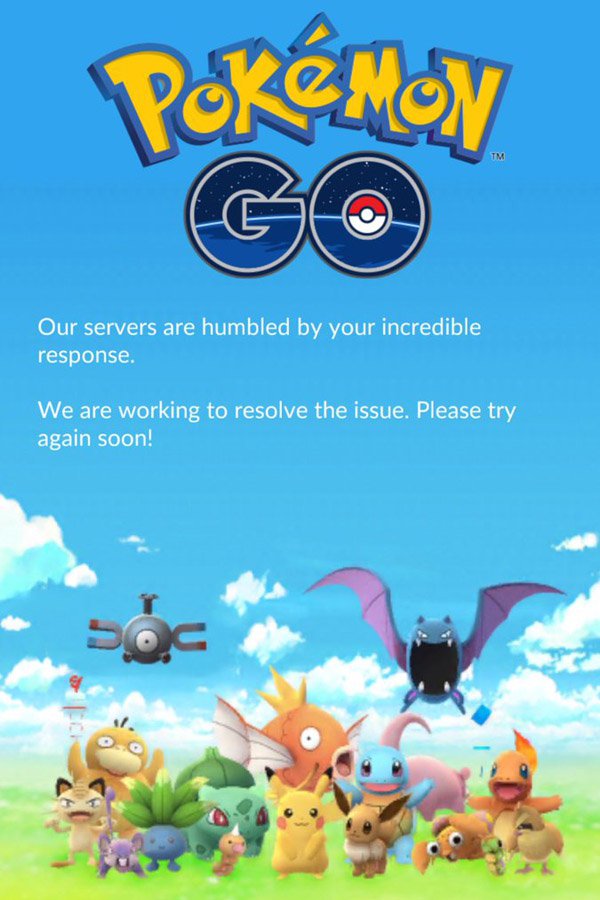 What a load of…calm down, calm. And breathe. So PoodleCorp, who have also taken down League of Legends and Battle.net with DDOS (Direct Denial of Service) attacks, claimed responsibility with the following Tweet.

The good news for now is that the servers appear to be back up, but for how long is anybodies guess. Especially considering the following Tweet from an apparent member of PoodleCorp, hinting at something more nefarious in the pipeline.

Just was a lil test, we will do something on a larger scale soon .

Whether Pokemon GO will again be the target or if they have something bigger like the upcoming release of Battlefield 1 or Call of Duty Infinite Warfare/Modern Warfare Remastered lined up only time will tell.

For now though enjoy your gaming and go Catch em All!

Were you affected by this hacking attack? Did you have your Saturday plans thrown into disarray over this? What do you think about hackers targeting games in general? Let us know in the comments below or in the RGM Forums.