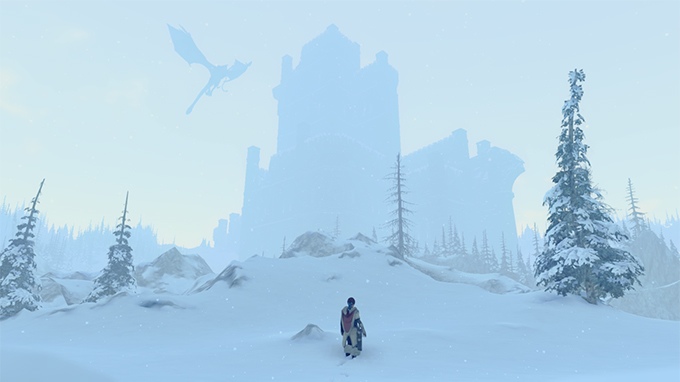 No Matter Studios has updated their Kickstarter page with some great news that will make many console gamers happy. Prey for the Gods will now definitely be coming to Xbox One and PlayStation 4 if the goal of $300,000 is gathered from the campaign.

Originally added as a stretch goal at $600,000, those pledging for the game to release on consoles were losing hope that the required amount would be reached with only 14 days left on Kickstarter.

According to the campaign page, No Matter took it upon themselves last week to shift their priorities and focus on getting the game to run on consoles. They were surprised and incredibly excited by the results and within days had the game playable and running at 30 FPS, un-optimized!

Check out our previous coverage for more info on Prey for the Gods or visit them on Kickstarter.