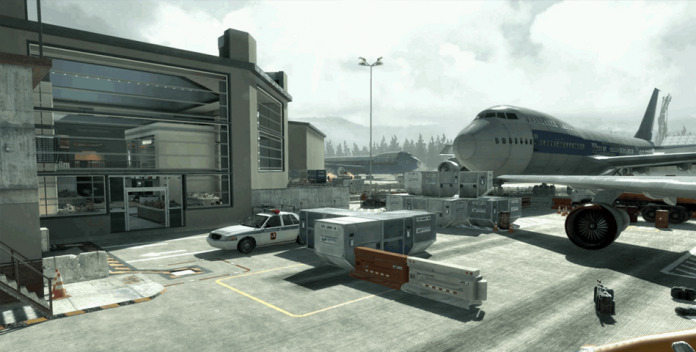 During a panel at San Diego Comic-Con for Call of Duty: Infinite Warfare, Activision and Infinity Ward revealed that fan-favourite multiplayer map Terminal is back as a pre-order bonus.

The Call of Duty: Modern Warfare 2 map has been re-imagined for Call of Duty: Infinite Warfare. Originally an airport, the Terminal bonus map is now a shuttle port on the Moon and has a very familiar look to it. 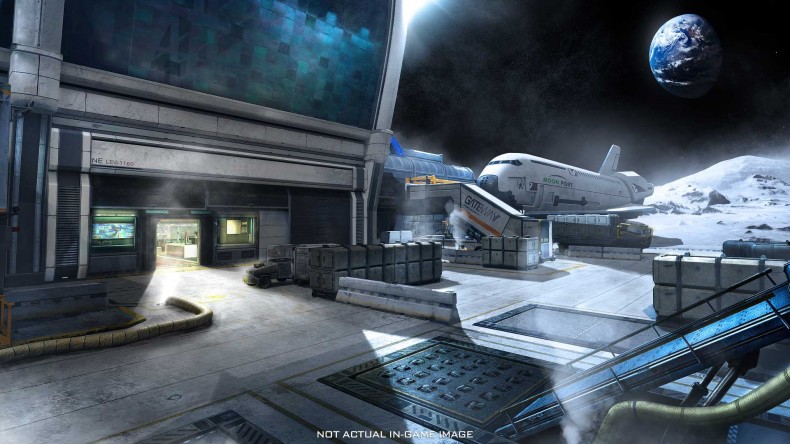 Call of Duty: Infinite Warfare is scheduled for release on 4th November on the PlayStation 4, Xbox One and PC.

Are you excited by the Terminal Bonus Map? Will you be per-ordering Call of Duty: Infinite Warfare? Let us know your thoughts in the comments.