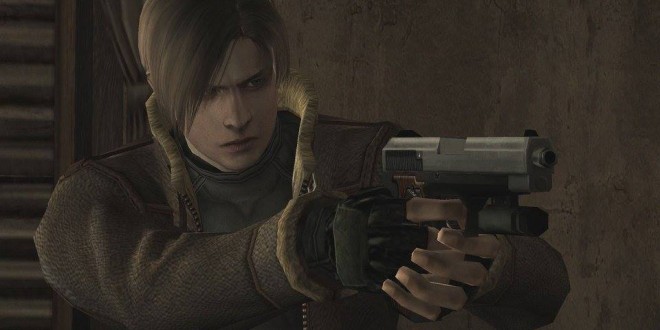 One of the most popular games in the series is coming to Xbox One. Capcom has confirmed the release date of the remastering of RE 4 for 30th August. The fourth official chapter of the saga is starring Leon S. Kennedy, who is sent on a mission to save the daughter of the President of the United States.

Resident Evil 4, originally released in 2005, was a profound change in the saga betting on new elements and continuous action in the third person that led him to be one of the most beloved games of the franchise. Despite criticism by the left of elements such as terror, some elements of survival remained part. Surely one of the constant reminders are the quick time events scenes, where we had to follow a script.

This current version of Resident Evil 4 includes all additional content from the original game, as well as additional features that were added in later versions. In addition to the main story, we will have a focused Ada Wong with its own parallel story that fills in the gaps of the mission of Leon campaign. Mercenaries Mode players to complete the campaign, providing hordes of enemies and hours of fun is granted.

RE4 is also built with New Game Plus, allowing players to take their powerful arsenal, costumes unlocked, and other secret weapons to a new game. We will also have an armor for Ashley that will be useful to focus more on enemies, while she is protected. Leon, meanwhile, will have a new Tommy Gun helpful enough.