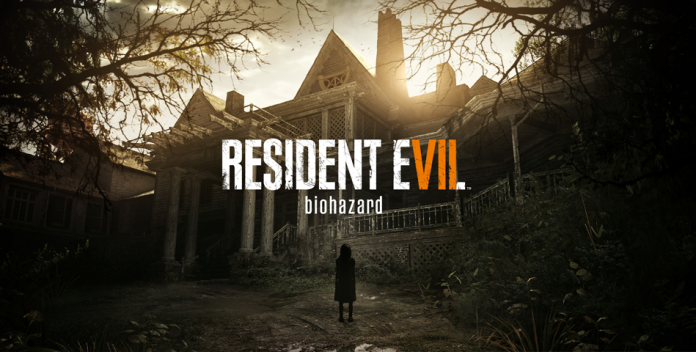 Resident Evil 7 demo has now been confirmed by Capcom as the most downloaded single-player demo on PS4 in the first week of release for North America. The digital demo is currently only available to Playstation Plus subscribers and has reached over 2 million downloads worldwide.

Resident Evil 7 biohazard is returning to it’s roots with a bigger focus on horror in the latest title. Launching on January 24th 2017 globally, Resident Evil 7 is coming to Playstation 4, Xbox One and PC. There will also be a VR Mode available for Playstation VR.