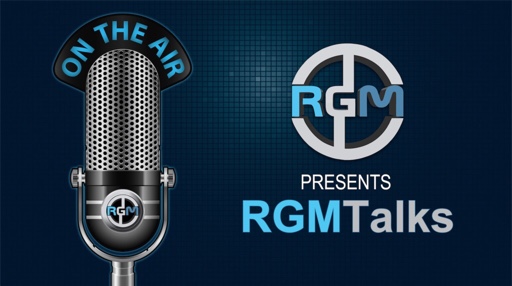 Good morrow young traveller! This is just a quick article for you beautiful people, based on an RGMTalks article that will be posted this coming Saturday (July 16th) based on the following question: What Would You Want To See Given The Telltale Games Treatment?

It stems from the fact that TTG have released a lot of games based on existing IPs – Minecraft, Borderlands, The Walking Dead, Back to the Future and the soon to be released Batman to name a few. So after canvassing the staff at Real Game Media on the topic we’ve come up with a little list for you wonderful people to vote on, just select which franchise you’d like to see re-imagined by Telltale Games and click “Done” under the picture of Batman:

Oh and here’s the sweetener – if we get at least 100 responses to this survey by the time the main RGMTalks article is posted THIS SATURDAY, JULY 16th (at approximately 5pm EST), we will then draw 1 lucky person from our pool of RGM Members, to win the entire Batman Series from Telltale Games once it’s released – so get voting and get joining Real Game Media for your chance to win!

Comment if you will, or keep your eye out on the RGM Forums for more discussion!