Song of the Deep is released July 12th on PS4, Xbox One and PC  and it looks like a very beautiful game, with an art style not a million miles from 2014’s Child of Light. An overview of the game on the official website describes that game as:

“…a metroidvania-style action-adventure game following a young girl’s quest into the unknown to find her missing father. Combining discovery, skill, and suspense with an unforgettable narrative, this underwater journey will challenge players to explore, experiment, and skillfully navigate a vast ocean landscape. Song of the Deep launches on PS4, Xbox One, and PC this summer, 2016.”

The storyline revolves around a daughter looking for her father who was lost whilst on a fishing voyage, she has vivid dream showing her that he is trapped under the sea and becomes determined to save him. 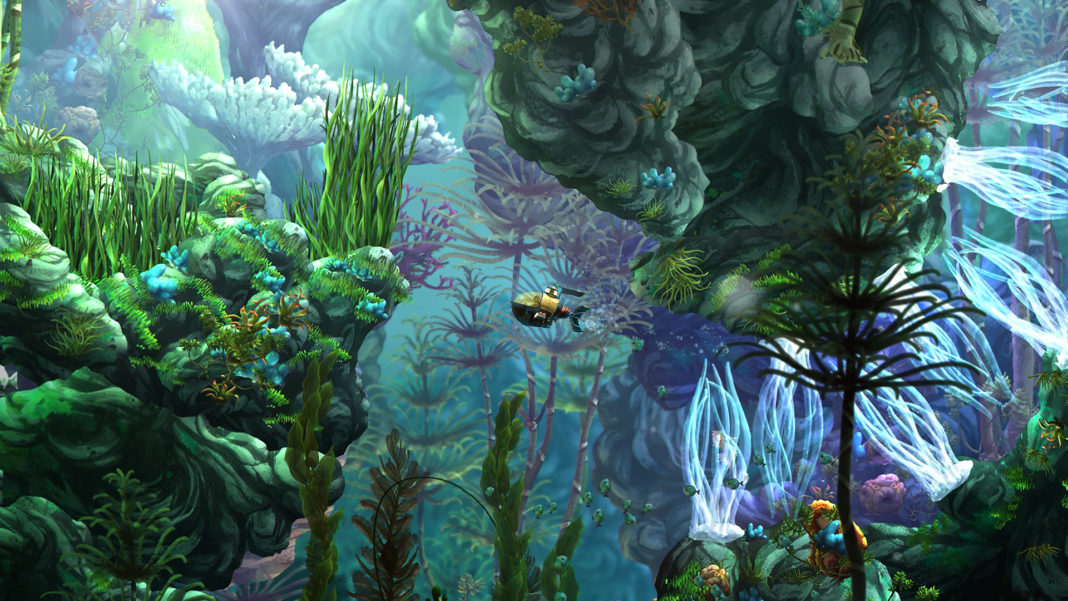 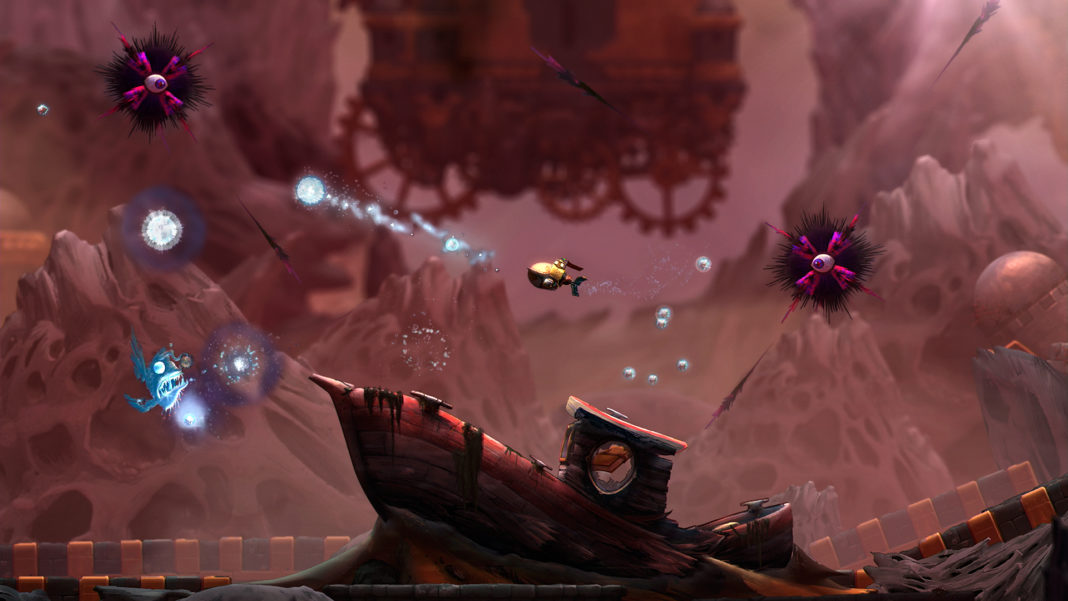 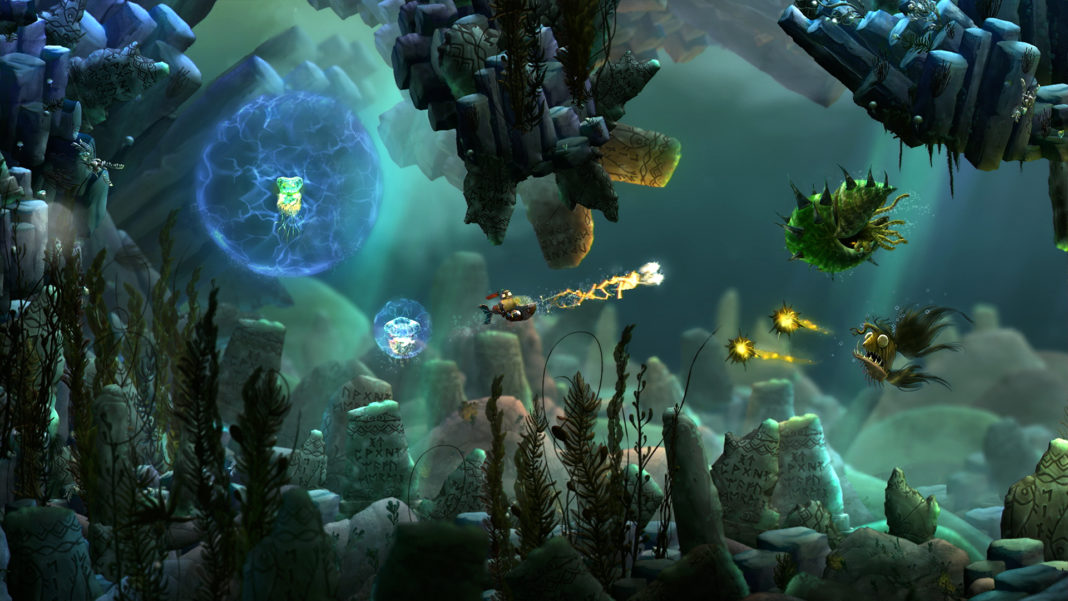 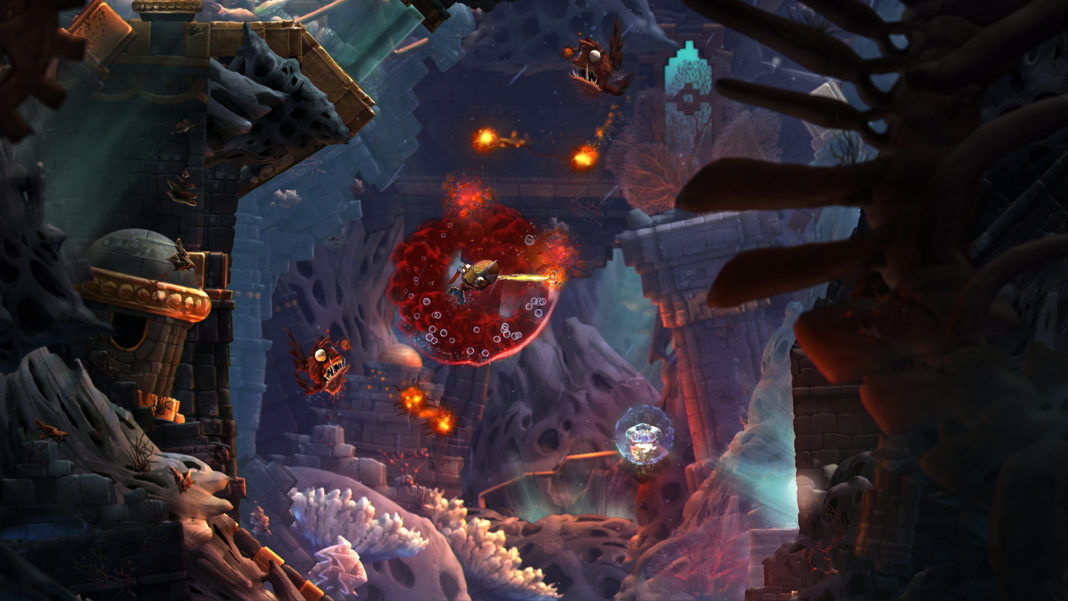 You can pre-purchase Song of the Deep from Gamestop and Steam now and it looks a good punt!

What do you think? Does this look like your cup of tea? Or does it look more like a style over substance type game? Whatever your thoughts, let us know in the comments below or in the RGM Forums.