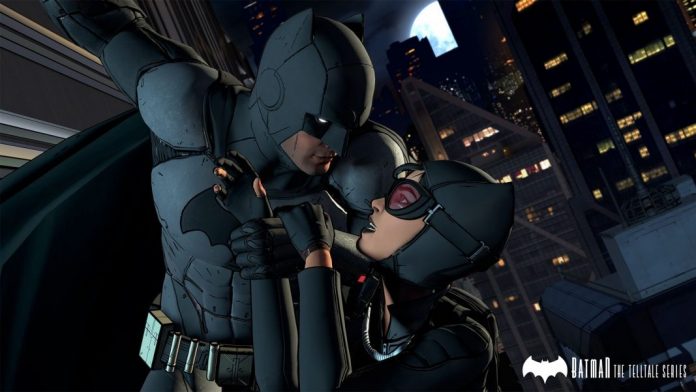 At this years San Diego Comic-Con Telltale Games revealed that the studio will be introducing an new feature called Crowd Play, which will allow family, friends and even large audiences the opportunity to join in the decision making process of their games.

Crowd Play will be first be introduced with Telltale’s upcoming Batman game. The process seems pretty straight forward, where at the start of the game the player will have the option to turn on Crowd Play. Once the feature is active the game generates a URL that can then be shared with anyone in the room.

Telltale decided to implement the new way to play after observing how people would crowd around a screen and help to make suggestions on what the player should do or how to respond to a question. “We wanted a better way to integrate that audience, now, from two to 2,000-plus people can help the player make decisions,” according to Telltale head of creative communication, Job Stauffer.

According to Shack News, players will be offered two modes in Crowd Play. One mode allows the crowd’s decisions to be the final say, while the other will allow the player to override the decisions of the crowd.

Telltale Games have always been about engrossing single player, personal experiences that can sometime’s spill over to someone sitting next to you helping with choices. It will be interesting to see how these new multiplayer Crowd Play options will work and what the outcome, results and fan reaction will be once available.