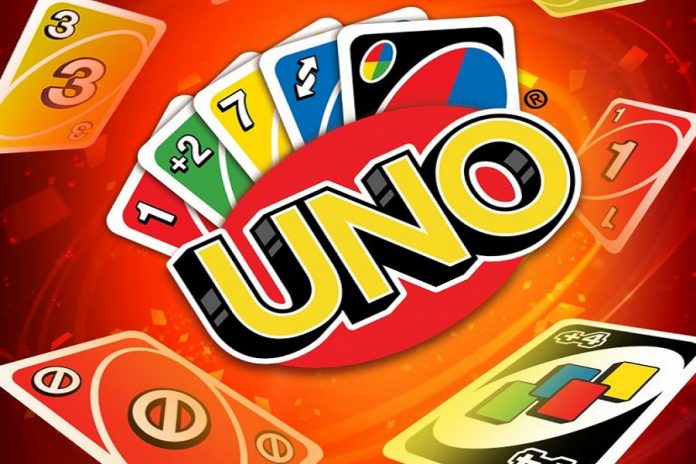 On August 9th, Ubisoft is releasing Uno for the current gen consoles and PC. Back in 2006, Uno was released on the Xbox 360 and was the first Xbox Live Arcade title to exceed 1 million downloads.

Uno will feature a new play mechanic called “theme cards”. Don’t worry purists, you can always play the classic mode, which is where you’ll find me.  Anytime I have played Uno with friends, it seems that everyone has a different set of house rules. Luckily, in the new version of Uno, you can customize the house rules for the game your hosting. Video chat support will also be made available to those that wish to take part in it.

Will you be joining into the Uno festivities on your console or PC? Leave a comment below or in the RGM forums.