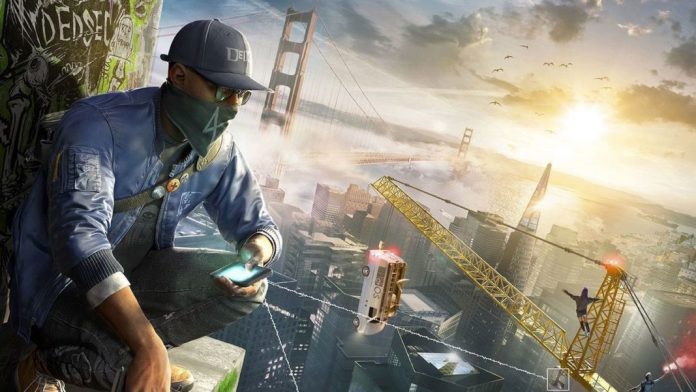 The reveal of Watch Dogs at E3 is infamous for showing a highly detailed visual world but not living up to the promise upon the game’s release. It has been criticized since for not living up to the hype that the initial trailer promised. The producer of Watch Dogs 2, Dominic Guay, recently told The Evening Standard that the sequel will not suffer the same fate as the original. Here is an excerpt from the interview:

“What were your thoughts on the graphical downgrade in the last game and how has this been addressed this time around?

One thing to remember is that the first showing of Watch Dogs came in summer 2012, before anyone knew what the Next Gen of consoles and hardware would be. We did our best at the time to predict what that would be and always were forward that this first showing was running on a very powerful PC. For Watch Dogs 2, we are in a much more predictable context. We have been developing the game on our target platforms from the beginning.”

Watch Dogs 2 is set to release on November 15th 2016 and will feature a brand new protagonist in a new setting, San Francisco.

What are your thoughts on the two different takes on Watch Dogs? Are you excited for Watch Dogs 2? Leave a comment below or in the RGM Forums.