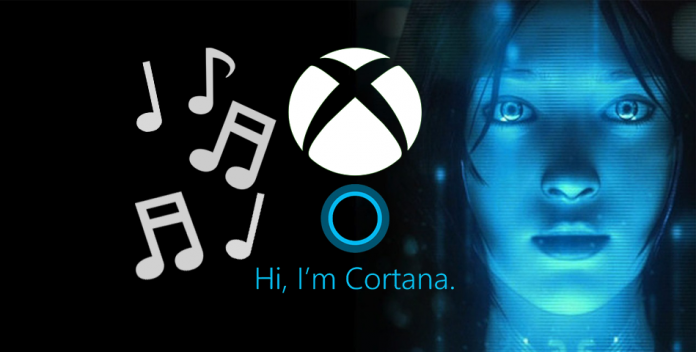 Finally, the one all you Xbox owners have been waiting for! The Summer Xbox update is here and is rolling out this weekend from today and includes Cortana, Background Music and more. 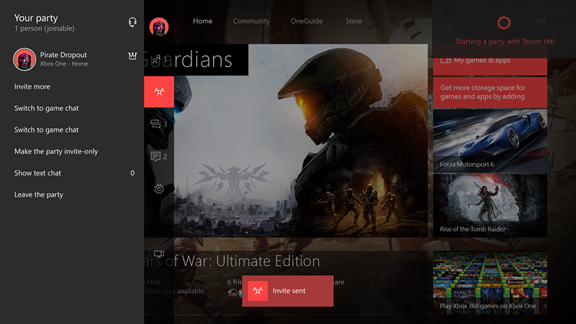 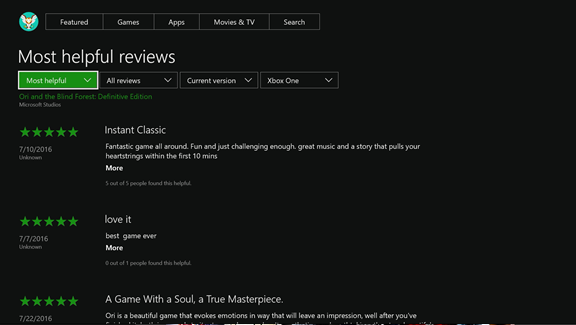 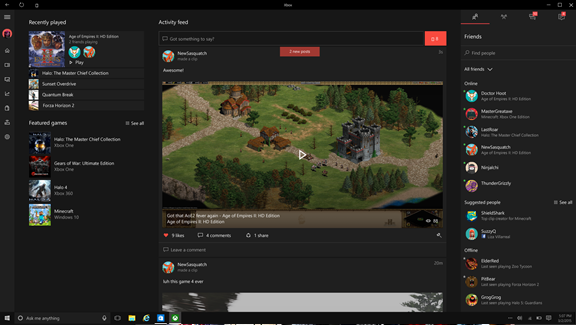 What do you think of the Summer update? What changes would you like to see made by Microsoft? Let us know in the comments below.