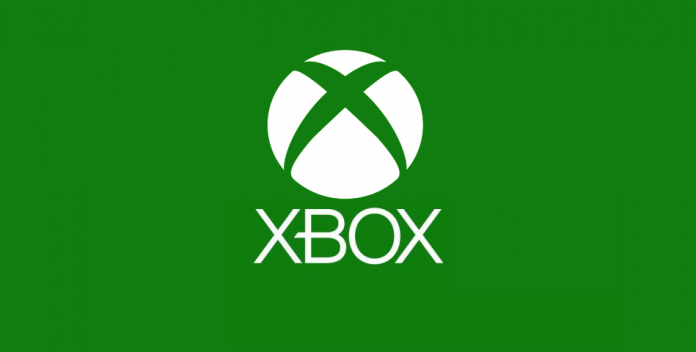 Microsoft is updating it’s Services Agreement from September 15th this year and the most interesting addition is “Gamertag Expiration” which was spotted by WCCFTech.com. Xbox users will now be required to sign in at least once every 5 years to secure your Gamertag or it could be lost and made available to other users.

What is your opinion on the change in Service Agreement? Good or bad? Let us know in the comments below.