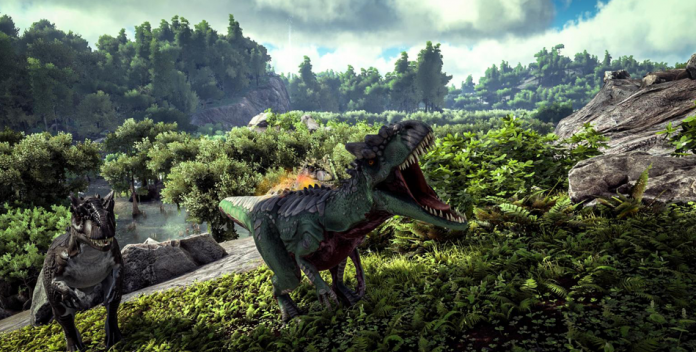 If you haven’t had the opportunity to play Ark: Survival Evolved  then you are missing a fantastic game. That said though the Xbox One Game Preview isn’t exactly the most beautiful and still suffers severe performance problems but that could be about to change with an update incoming this week.

Stieglitz also reveals more details in patch notes posted on the Official Ark blog. These go on to say there will be a 10% frame rate improvement as well as a whole load of added content including the addition of Pelagornis, Allosaurus, fishing and more.

This will give a huge boost to the game with the game world and dinosaurs rendering at 1280×720 with the user interface rendering at 1920×1080. The update should see a very noticeable change to the game but time will tell if it is enough to fix the performance issues seen in the past.