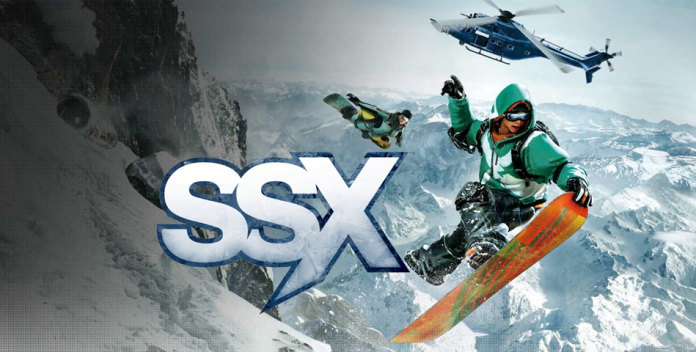 EA Access subscribers get ready to rejoice and hit the slopes with SSX which is now available in the EA Access Vault.

EA’s epic snowboarding reboot that launched in 2012 for Xbox 360 and PS3 has been added thanks to the Xbox One’s backwards compatibility.

Subscriptions to EA Access costs £3.99 a month or £20 for the year and can only be played exclusively on Xbox One.