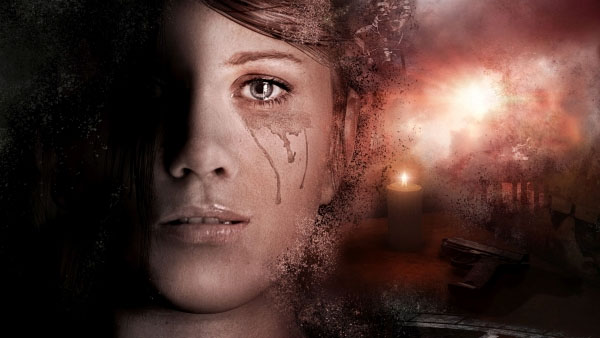 Publisher Bandai-Namco have announced that the creepy FPS, Get Even, first announced back in 2014, will be coming to Xbox One, PlayStation 4 and PC in Spring 2017. While details are fairly scarce, the game follows Cole Black, who wakes up in an abandoned asylum with fragmented memories.

An overview straight from Bandai-Namco:

Cole Black is a man with questions. Or so he is told. When he awakes in an old abandoned asylum, his sole memory is the attempted rescue of a teenage girl with a bomb strapped to her chest. Everything else is blank. With a strange technology fused to his head – used to read and replay human memory – Black travels into the depths of his own mind. To find the truth of his past. To find the truth of what happened. And to answer two very simple questions: ‘Why were you there?’ and, ‘Who was the girl?’

We’ll have to wait until 2017 to discover who Cole is attempting to ‘Get Even‘ with. Until then, have a look at the bizarre trailer for the title from Gamescom.