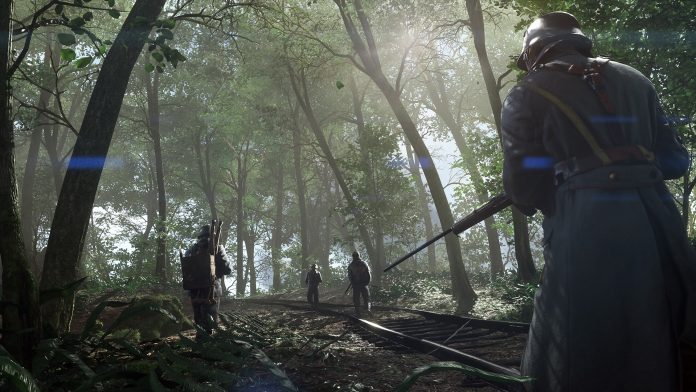 Prepare yourselves for war lads! We’ll be going over the top in Battlefield 1 in only 77 days, and a few short hours ago, EA released the latest trailer on YouTube detailing the weapons that you’ll be wielding while you fight and battle your way through The Great War. Check it out.

From machine guns to spiked clubs and gas grenades to bayonets, you’ll arm yourself with all of them as you experience an FPS game like none before it. Battlefield 1 Vehicle/Weapon Aninator, Christofer Brandtieng says in the video,

“These weapons for the time were the peak of engineering…there are several of us here at DICE have been dreaming about making this game in this setting for over a decade, so in the background there has been research going on for a long time.”

This shows that Battlefield 1 isn’t a fly-by-night game, it isn’t something they talked about over a couple of drinks one night a year ago and thought it would be a good idea for a game. I think it’s quite clear to tell from the trailers alone so far, that a lot of heart and passion has gone into this game, and I cannot wait to get my hands on it.