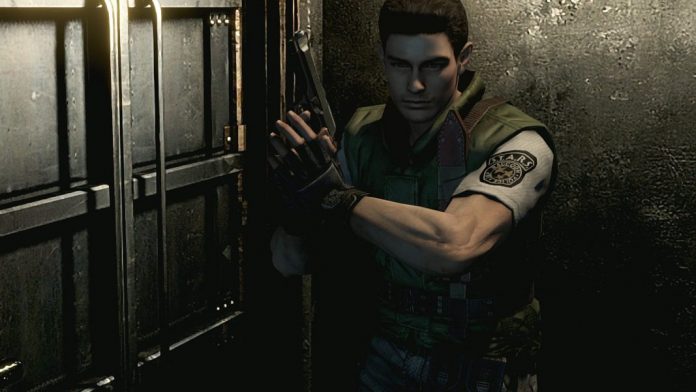 The good folks at Humble Bundle have kicked off their first ever PlayStation Bundle.

PC titles are usually the focus so it’s great to see with the inclusion of the Nintendo Humble Bundle some months back that consoles are now getting some love.

The Humble Capcom PlayStation Bundle features some of the best titles from publisher Capcom and covers both PlayStation 4 and PlayStation 3 platforms. The complete breakdown is below, but essentially how it works is you pay what you want starting at $1 and the more you pay the more games you unlock.

Let’s put it like this, if you pay $15 dollars or more you can walk away with Resident Evil HD and Resident Evil 0 remasters, which at that price alone is worth it and you will be doing a good thing by donating to charity.

The Humble Capcom PlayStation Bundle bundle supports the following three charities: Save the Children, American Red Cross, and Rettsyndrome.org. You can check out the bundle on Humble’s website.

Here are the 13 games available in The Humble Capcom PlayStation Bundle: