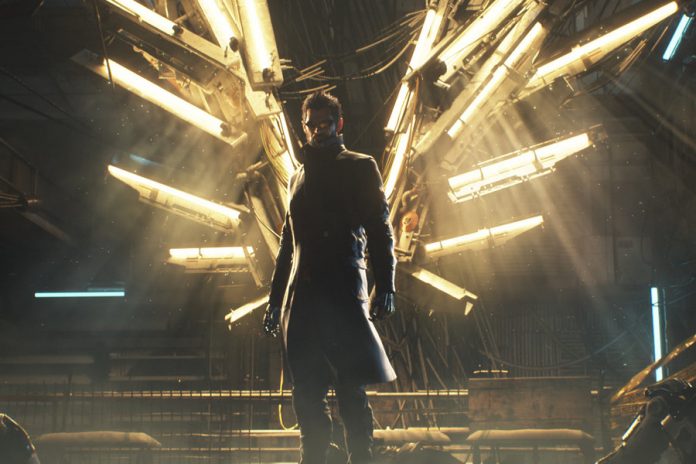 This is good for people, like me, who haven’t upgraded their PC in awhile.  Click here for the steam page

What about you guys?  Is your PC strong enough still or have you been left behind?  Let us know in the comments below.