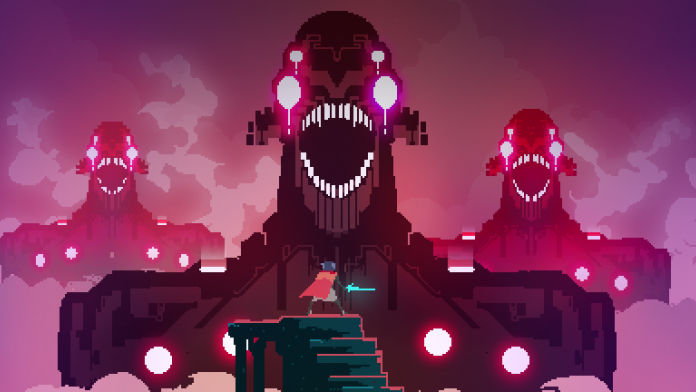 With the summer drought still in full effect for AAA game releases, I have been working on completing some indie titles to fill the void. Summer is a great time to catch up on the smaller games or quirky indies that you may pass over during the busy fall launch calendar.  I decided now would be a good time to reflect on some of the titles I’ve been playing that I have not been able to review in full.

In my opinion, one of the best releases this summer is Hyper Light Drifter by Heart Machine.  This game is an homage to classics action RPGs such as The Legend of Zelda and Secret of Mana.  It’s stylized with a colorful palette of blues, reds, purples, and pinks.  The graphics fit right at home with any Super Nintendo action RPG from the 16-bit era.  This game’s story is very vague but still intriguing.  No words are spoken in the entire game.  Everything you learn is through still pictures and the gameplay itself.  Speaking of gameplay, Hyper Light Drifter is extremely challenging.  You will die a lot in this game, I was reminded of my time playing Dark Souls every time I died in a battle.  Luckily, the checkpoint system is pretty fair but you will still need to re-do some hard battles.

There are upgrades available that you can purchase with the currency found while exploring. These upgrades include an improved dashing mechanic (which is essential for survival), increased damage or projectile deflection with your sword, and many others I have not unlocked yet.  Like I said, this game is challenging and I’m still working through playing it given how difficult it can be at times.

My absolute favorite part of this game is the music and sound design. The music is heavily synth based and gives a very isolated and lonely ambiance to you adventure.  It creates an amazing atmosphere that made me nostalgic for the 80s.  The music and sound really immerse you in this game’s universe despite the vague way the story plays out.  I highly recommend playing this game with a good gaming headset and just get fully immersed.

The Incredible Adventures of Van Helsing 2

The first Van Helsing game was offered as a free game with gold on Xbox One back in December.  It’s an action RPG much like Diablo and I really enjoyed the first game despite its flaws.  I received some Xbox Live credit and decided to give the second game a go.  I’m currently still playing my way through it but what stands out to me is the setting.  It’s very steam punk themed and for anyone that knows me, I love steam punk.  I have a steam punk tattoo on my left arm.

The gameplay is similar to Diablo, it’s an isometric view, and you gain levels, items, and new powers. There are three classes to choose from but I stuck with the standard sword and gun class.  Like the first game, you are accompanied by a spirit who will assist you in battle.  This spirit can also be specced out in different ways.  I preferred to spec her out like a tank as to absorb as much damage as possible for me.

This game is challenging even on the normal difficulty setting. I started off normal and got to a point where I just couldn’t get past it without dying repeatedly.  I had to switch the difficulty down to casual mode, which I hate doing, but I wasn’t going to get past this one part without a ton of grinding.  On casual mode it’s still challenging without being nearly as impossible.  It’s still not a cakewalk either though you will die if you aren’t paying attention to your health.

The visuals aren’t mind blowing but they are good for this style of game. I also noticed the frame rate was better in this version of Van Helsing than in the first game.  If you enjoyed the first game when you got it free with gold, then you’ll enjoy the sequel.  It’s an adequate Diablo-like adventure. 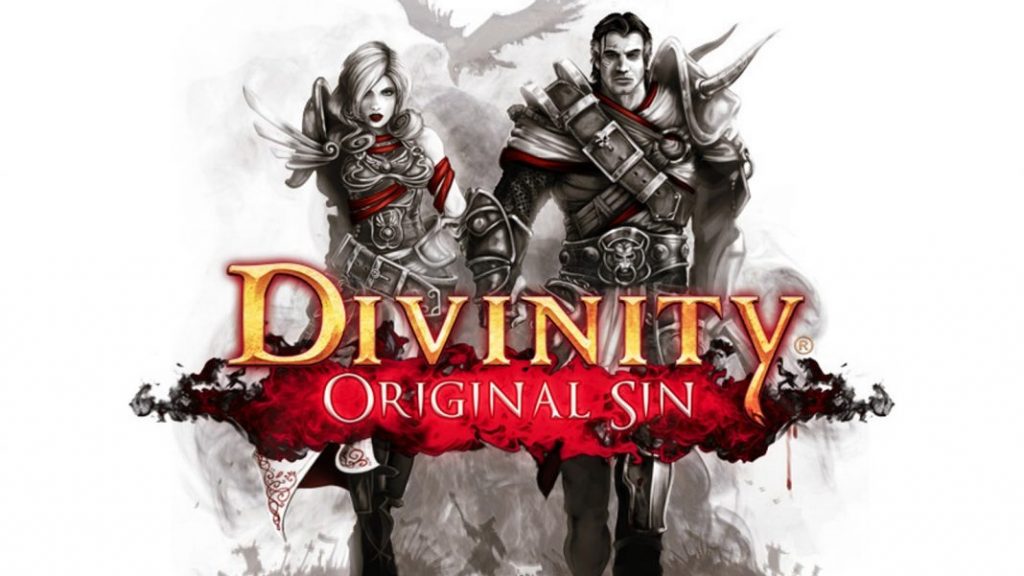 There are several others I have been playing as well. I wrote up my impression already of We Happy Few and I’m still going back to experiment with that game.  I do like it despite not being a huge fan of the survival game genre.  The setting and theme really help me to enjoy it.  I’m looking forward to finally crossing one of those bridges and seeing what else there is to explore.

I bought Divinity Original Sin when it was on sale with deals with gold a couple of weeks back.  It’s a turn based RPG with a very unique and funny dialog system.  You can select what each of your characters respond with, which influences stats in their personality such as romantic or pragmatic.  I found this a really fun mechanic because the dialog is well written and I enjoyed having my two main characters argue with each other over a decision.  It’s really great for fans that like to actually roleplay characters in their games.  I’m very early on in the game but have been enjoying it quite a bit.  It’s one to check out if you like good turn based RPGs.

Overcooked is a game I reviewed already so you can check out what I said in my review posted here.  It’s still a game I’m playing with my wife, we really enjoy it and it’s completely hilarious to play even when you fail.  I had many likes on my video clip of my wife and me burning our kitchen down.  I can’t recommend this game enough if you want a coach co-op game.  Also go check out my review of Dungeon Punks.  It’s another great couch co-op game and a fun brawler.  A quote from my review will be featured in the developer’s trailer!

What games have you been playing this summer? Have you tried out any good indie titles?  Let me know because I love trying new games!  Leave your comments below or in the RGM Forums.