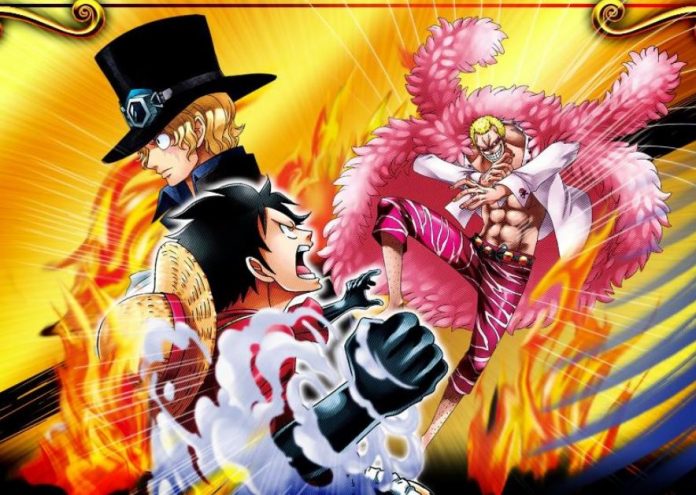 August is off to a great start as far as new additions to the Xbox One games library goes. As it can be a bit hard to keep on top of all these new additions, plus which ones are currently discounted or free, we compile a list for you of new games, games available to pre-order, DLC / expansion packs, and additions to subscription based services such as EA Access.

Here are the games/DLC that has been made available in one capacity or another on the Xbox One so far this week: 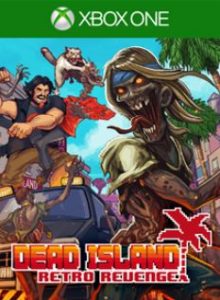 Time for some 16-bit retro revenge! Hell-bent on saving his cat, Max must carve a bloody path through a zombie-infested California, tearing his way through hordes of the undead, battalions of corrupt soldiers, and a slew of evil-minded ex-cons. Pull off crazy combos, collect power-ups, wield super weapons, and unleash insane magic attacks as you fight to become the amazing 16-bit side-scrolling hero you’ve always believed yourself to be! 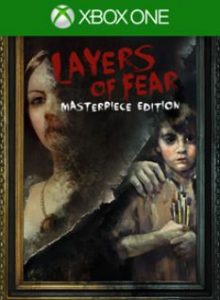 Layers of Fear is a first-person psychedelic horror game with a heavy focus on story and exploration. Delve deep into the mind of an insane painter and discover the secret of his madness, as you walk through a vast and constantly changing Victorian-era mansion. Uncover the visions, fears and horrors that entwine the painter and finish the masterpiece he has strived so long to create. Layers of Fear: Masterpiece Edition includes both Layers of Fear and the Inheritance DLC in a single, horror-filled package.

Click here to Purchase Layers of Fear: Masterpiece Edition for Xbox One from the Xbox Games Store 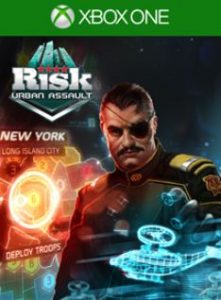 Lead your troops to victory with Risk Urban Assault! In a post-apocalyptic world, rally your armies and march across some of the most famous cities around the globe. From Shanghai to New York, be cunning and play strategically to defeat driven opponents. Use diplomacy, build facilities or take advantage of your commanders’ special abilities, you now have smart new ways to establish your domination! Fight until all cities are yours!

Click here to Purchase Risk: Urban Assault for Xbox One from the Xbox Games Store 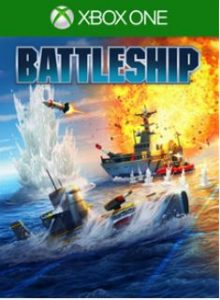 With a modern, dynamic and interactive 3D board, BATTLESHIP brings the classic franchise to a new level for a memorable experience. Deploy your fleet and shoot at your opponent’s grid to find and destroy enemy ships before yours are sunk. Enjoy the game you know and love with the Classic mode or get more tactical in a brand new way to play with the “Clash at Sea!” mode. Play with your friend locally or online, or stand against the Artificial Intelligence of the game. 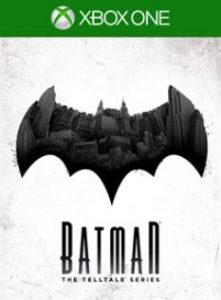 Enter the fractured psyche of Bruce Wayne and discover the powerful and far-reaching consequences of your choices as the Dark Knight. In this gritty and violent new story from the award-winning creators of The Walking Dead – A Telltale Games Series, you’ll make discoveries that will shatter Bruce Wayne’s world, and the already fragile stability of a corrupt Gotham City. Your actions and your choices will determine the fate of the Batman. Download Episode One of Batman: The Telltale Series, a five part episodic game series from Telltale Games.

Click here to Purchase Batman – The Telltale Series – Episode 1: Realm of Shadows for Xbox One from the Xbox Games Store

Click here to Purchase Batman: The Telltale Series – The Complete Season (Episodes 1-5) for Xbox One from the Xbox Games Store 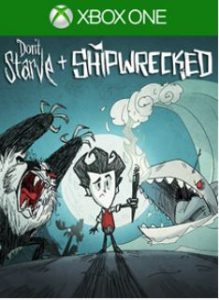 The complete Don’t Starve experience bundle! Includes Don’t Starve: Giant Edition, the renowned uncompromising wilderness survival game, and the Shipwrecked expansion pack! You play as Wilson, an intrepid Gentleman Scientist who has been trapped by a demon and transported to a mysterious wilderness world. Wilson must learn to exploit his environment and its inhabitants if he ever hopes to escape and find his way back home. 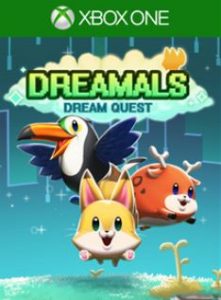 Three wounded and homeless animals happened to enter Dreamland. Will they be able to find the lost treasures of Dreamland and save the world? And will their wishes to regain their health and go back home safely come true? Features over 30 exciting Trap tiles – 6 themes and 100 well-designed stages.

Click here to Purchase Dreamals: Dream Quest for Xbox One from the Xbox Games Store 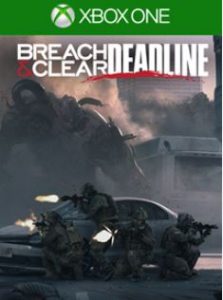 A deadly new breed of human monster is on the rise, and it’s up to players to stop the infestation before it spreads. Breach & Clear: Deadline is the all-new follow up to Breach & Clear, the critically acclaimed hybrid tactical strategy game. The game gives players real-time control over a squad of four elite Special Forces tasked with tracking down information on the source of the infestation.

Click here to Purchase Breach & Clear: Deadline for Xbox One from the Xbox Games Store 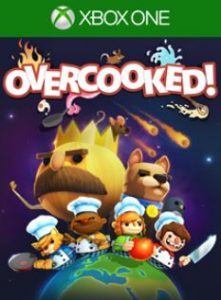 Overcooked is a chaotic couch co-op cooking game for one to four players. Working as a team, you and your fellow chefs must prepare, cook and serve up a variety of tasty orders before the baying customers storm out in a huff. Sharpen your knives and dust off your chef’s whites, there isn’t mushroom for error and the steaks are high in these crazy kitchens! Play solo or engage in classic, chaotic couch co-op for up to four players in both co-operative and competitive challenge modes. You’ll have to cook a range of different dishes and work together in order to become the most effective and ultimate team! 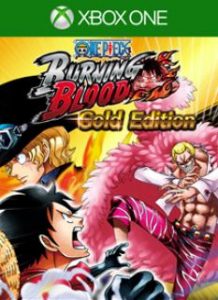 Assemble Your Crew: Build your crew with a roster of 40+ characters each with unique abilities and battle tactics! Swap crew members on the fly utilizing strategic offensive and defensive Unity attacks! Select from a massive 60+ support characters to aid your crew in battle. Choose Your Side and Relive the Paramount War: Relive the drama of the Marineford story arc. For the first time in a One Piece game, fans can choose between either Luffy, Ace, Whitebeard or Akainu to experience the original story from a whole new perspective!

This bundle includes the game along with all the content from the Wanted Pack 1, Wanted Pack 2 and Luffy Pack.

Click here to Purchase One Piece: Burning Blood for Xbox One from the Xbox Games Store

Click here to Purchase One Piece: Burning Blood Deluxe Edition for Xbox One from the Xbox Games Store 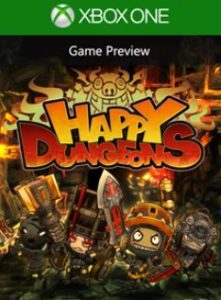 This game is a work in progress. It may or may not change over time or release as a final product. Purchase only if you are comfortable with the current state of the unfinished game.

Happy Dungeons (Xbox Game Preview) is a Free To Play cooperative action RPG that’s just made for multiplayer gaming! So grab a pad and enjoy the witty, upbeat storyline that’s never short of a surprise, all set within a bizarre world overflowing with comical characters. Vibrant graphics combine with high-speed, stomach-churning action to give you an experience like nothing else! Customize your character to your heart’s content and go nuts in your own unique way! Embark on the adventure of a lifetime as you join forces with your friends and family to take out those dastardly villains! Are you ready to embrace the challenge with your own party of little lunatics?

Hopefully you have found something to excite your gaming appetite, we will continue to keep you updated with the latest installments throughout the month of August.