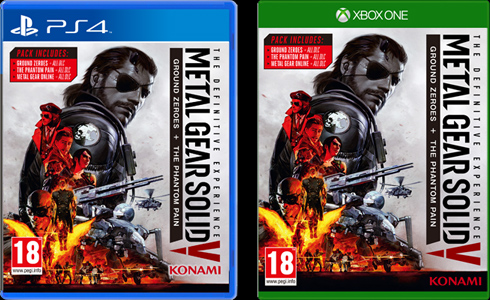 This edition will be released on October 13th 2016 for both PlayStation 4 and Xbox One. For now, only a European price point has been confirmed at €39.99.  A Steam version will also exist, but its price and content details will be disclosed later. 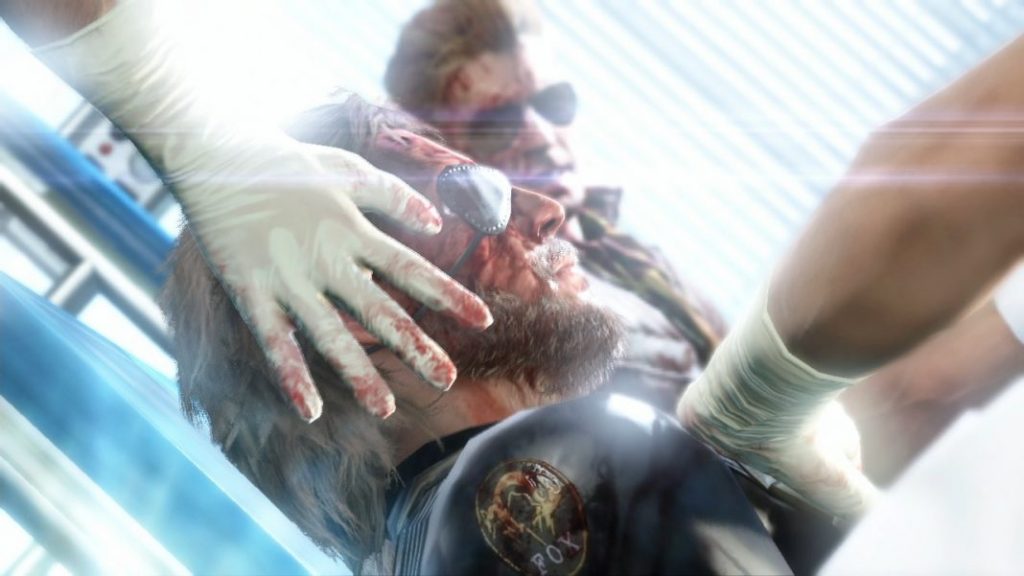 We could almost see confirmation of this Definitive Edition may have been coming really soon. Following an article from Eurogamer from 2 days ago where the product was already teased/leaked by various retailers, like Amazon Japan and New Zealand retailer Mighty Ape.

This is not surprising, given the critical success of the introduction chapter and the game have received since their release.  It is a nice final bow.

Are you interested by this ? Or you have already played the game ? If you did, did you like it ? Is it worth all the praise it got ? Let us know in the comments and forums.