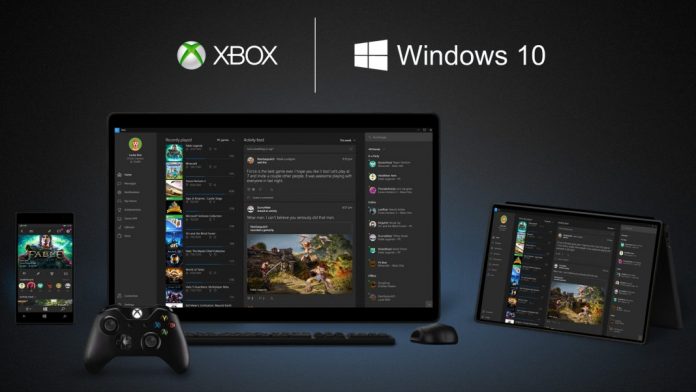 Today we have seen a lot of speculation surrounding an interview conducted with Aaron Greenburg from Microsoft by engadget with the end message coming out of the direction the interview was presented in, as being that Microsoft do not intend on continuing to produce consoles in the future.

If you read a bit closer though you can see that this is not in fact the message that was trying to be conveyed. When asked “Do you see a future of console upgrades continually happening? Is this the last console generation?” Aaron replied with:

“I think it is. … For us, we think the future is without console generations; we think that the ability to build a library, a community, to be able to iterate with the hardware — we’re making a pretty big bet on that with Project Scorpio. We’re basically saying, “This isn’t a new generation; everything you have continues forward and it works.” We think of this as a family of devices. 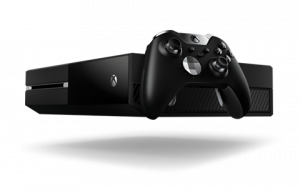 But we’ll see. We’re going to learn from this, we’re going to see how that goes. So far I’d say, based on the reaction, there appears to be a lot of demand and interest around Project Scorpio, and we think it’s going to be a pretty big success. If the games and the content deliver, which I think they will do, I think it will change the way we think about the future of console gaming.”

Our take: The message here is that gaming is no longer going to be restricted to console gaming, the presence and evolution of the current Microsoft eco-system is the primary example of this. The idea here is focused around ‘Play Anywhere’ on any Windows 10 device and stay connected, not to stay tethered to your console in your lounge room. This is does not mean that the production of consoles will cease in the future or the near future at all. There may be plans down the track to phase them out, however we don’t know and this statement is certainly not suggesting that at all. 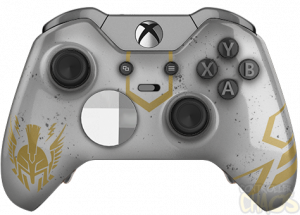 Now where this gets a bit confusing for some, due to the Scorpio being able to play VR experiences and the Xbox One not having that functionality, people are not entirely understanding how this will work. The answer to this is quite simple, as stated by Aaron in the above interview:

“The idea was, first, how can we innovate with hardware without sacrificing compatibility? Generally when you bring a new iteration of console hardware you lose compatibility with their games and accessories. So we’re saying, if you bought games and accessories for your Xbox One, or you buy an Xbox One S, those games and those accessories are going to work on Project Scorpio. When you think about backwards compatibility and our games lineup, we want gamers to know that when they’re ready to upgrade to Scorpio, that content will go with them. That’s our promise and commitment around compatibility.

The concept here being similar to what we have been seeing come out from Sony in their marketing of VR which is that these are experiences and not just games. Something that can be thought of as its own entity as opposed to an addition to an existing games library.

There is no fire here, consoles are safe and will remain a part of your gaming culture for a long time to come. We are sitting on the verge of what is an extremely exciting time to be a gamer, with technology evolving at a rate that is near next too impossible to keep up. With the new direction that Microsoft is taking their consoles and eco-system development in we will have more choices, more freedom, and access to newer technology faster than ever before.

This is a good thing people, embrace it. Don’t stress about what the future of gaming will be, simply enjoy the gaming of now and sit back and watch it all unfold.