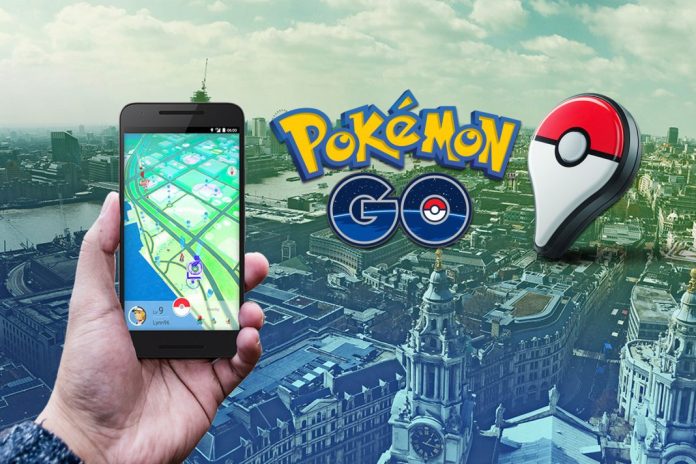 Trainers will now be able to liaise with their team leader to learn more about the attack and defense abilities of their Pokémon through the new ‘Appraisal’ feature. This will better enable you to decide which of your beloved creatures are best placed to be taken into battle.

While there are many other issues still present in the game, Niantic have included some minor bot fixes with this update, of which have not been itemized in the patch notes, and have noted that they are aware of the existing issues and are working to resolve them.