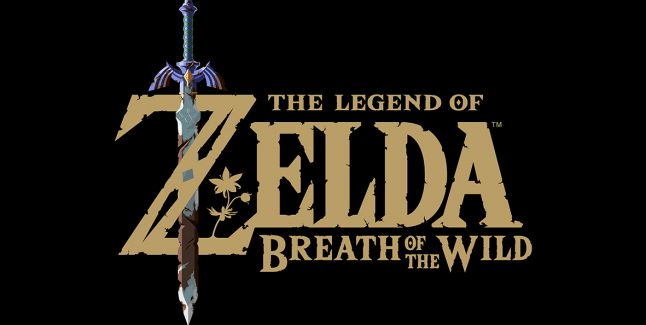 Nintendo has released a short video of gameplay for the new Legend of Zelda: Breath of The Wild; which shows abilities that can be unlocked using runes. The video which was posted on twitter showed abilities such as creating ice pillars, lifting objects in the air (this particular ability was show extensively during E3 2016).
These abilities will come in handy while completing dungeons and solving puzzles. Take a look.
This just builds the anticipation that has already been growing since the E3 2016 event. The Legend of Zelda: Breath of the Wild was originally scheduled to launch in 2016, but is now set to launch on both Wii U and NX in 2017. Although a specific release date has not been announced for the game, the NX release date has been confirmed as being in March 2017.