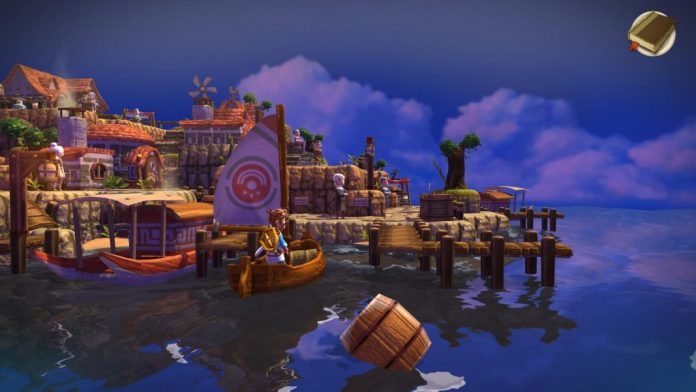 Oceanhorn: Monster of Uncharted Seas began life as an iOS title back in 2013 and went on to be launched quite successfully on PC in 2015. Developer Cornfox & Bros and publisher FDG Entertainment announced in April that the game would be coming to consoles at some point and it appears that time is nearly upon us.

Oceanhorn will release on Xbox One and PlayStation 4 on September 7th and according to the press release, “offers over 10 hours of story driven Zelda-like gameplay with professional english voice over, sailing mechanics and several exciting boss fights and puzzle-based dungeons to explore.” Sounds fantastic!

The title has been lauded for its beautiful, enchanting soundtrack which was partly composed by the legendary Nobuo Uematsu, who many will know as the genius who brought to life the music from classics like Final Fantasy and Chrono Trigger. Take a look at the gorgeous Gamescom trailer below: