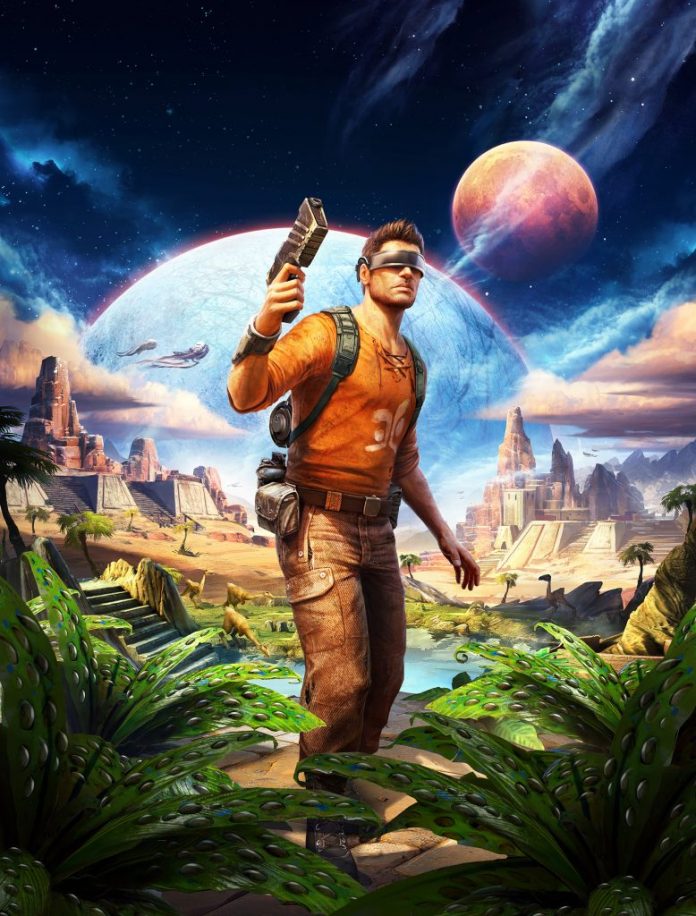 The cult classic PC game, Outcast, is getting a remake 17 years after the original release. It has been confirmed via Gametsu that Outcast: Second Contact will make it’s debut at Gamescom 2016 and is scheduled to launch in March 2017. Here is a description of the game:

Outcast takes place in the near future when Humanity has just discovered the existence of a parallel world, Adelpha. The American government, which was behind the discovery, sends a probe there to investigate. The experiment is a success but a native of Adelpha, a Talan, attacks the probe and causes a distortion of space-time that threatens to destroy the Earth.

You are Cutter Slade, a former Special Forces operative, assigned to escort a group of scientists sent to locate and repair the probe. Nothing goes as planned, however, and you find yourself embarked on an adventure on an unknown planet, with the future of two worlds in your hands.

The first screenshots have also been revealed: 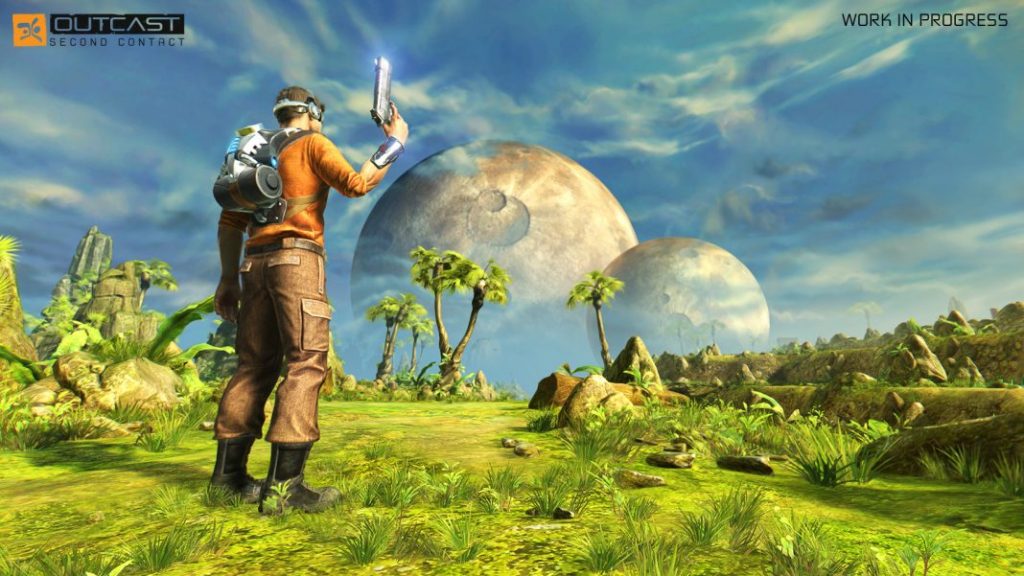 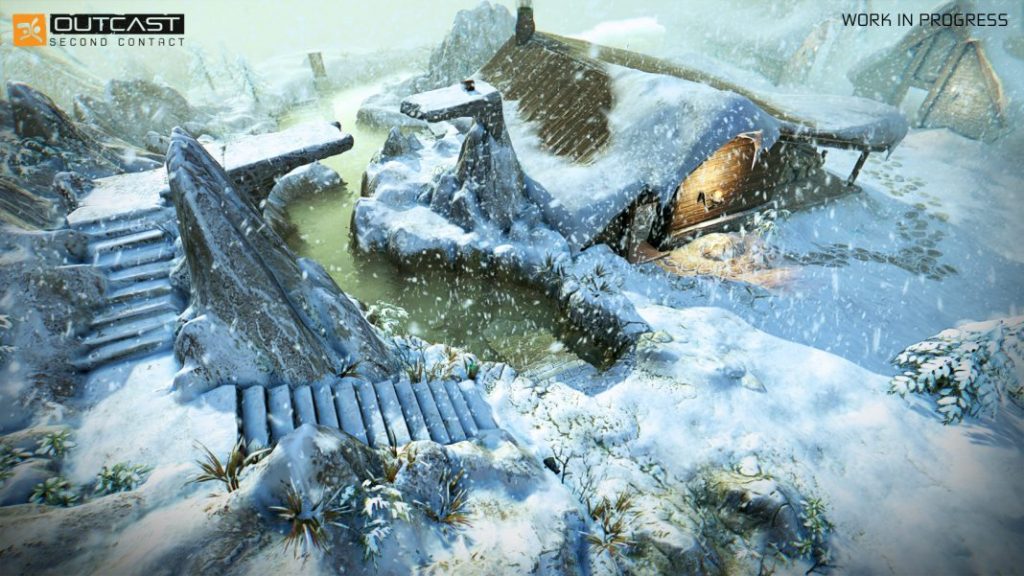 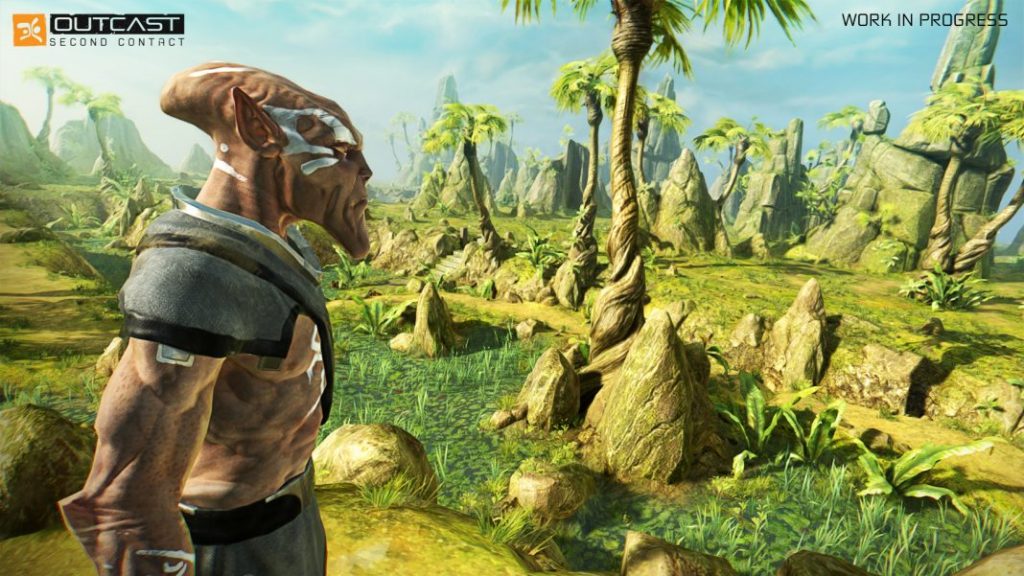 Outcast was developed by Appeal and released by Infogrames for windows in 1999. It’s an action-adventure game and won “Game of the Year” from Gamespot that same year. A sequel was planned titled, Outcast: The Lost Paradise, but was never finished due to bankruptcy. In 2013 three members of the original development team acquired the license from Atari and launched a Kickstarter to remake the game however, they failed to meet their Kickstarter goal of $600,000 and the project remained in jeopardy. Appeal then reached a partnership with publisher Bigben to keep the project alive.

Outcast: Second Contact will release for PC, Xbox One, and PlayStation 4.

What are your thoughts on the remake of Outcast and the many hurdles the developers faced to launch the project? Leave your comments below or in the RGM forums.