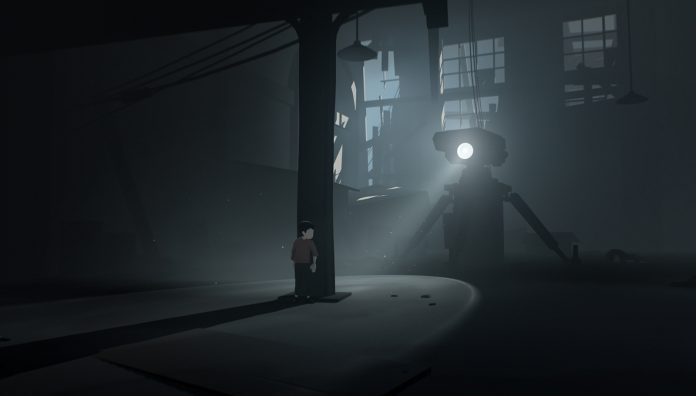 A trophy list for PlayDead’s critically acclaimed title Inside popped up on Exophase recently hinting at PlayStation 4 release of the game.

VG24/7 has since confirmed from a “trusted source” that Inside is indeed coming to PS4 and while no official release date or pricing had been announced , VG24/7 reports that the game will come end of August.

I absolutely loved Inside when it released on Xbox One at the end of June so it makes me happy to know that PS4 owners will soon get to enjoy PlayDead’s latest masterpiece as well.

Inside is also available on PC.