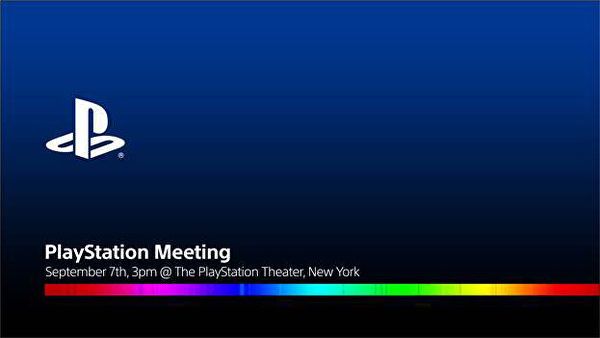 According to many sources (including Eurogamer), this looks like we will finally get the information we have been asking for: the details for the new PlayStation 4 NEO.  The event promises to give “details about the PlayStation business“.

After a leak regarding the specifications and its probable co-existence with the current hardware months ago, and the confirmation of its existence around E3 through a Financial Times article, stars seem to be aligning to finally have the official reveal coming up next month at this event. Who knows, maybe even a price point and a target release window?

One thing is for sure, when the information becomes official, you’ll be able to count on RGM to give you the rundown.  Are you excited that it is finally time to know what this new hardware will be all about? Let us know what you think in the comments and forums.