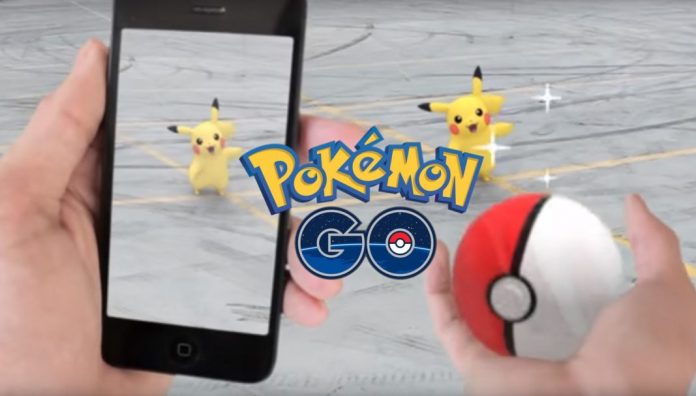 It looks as though the “The King” has fallen.

While the first month isn’t entirely indicative of a game’s lifespan, results like this show a lot of promise.

What do you guys think? Will Pokémon GO have a long lifespan or will it be just another fad? Be sure to tell us your thoughts in the comments or on the RGM forums.