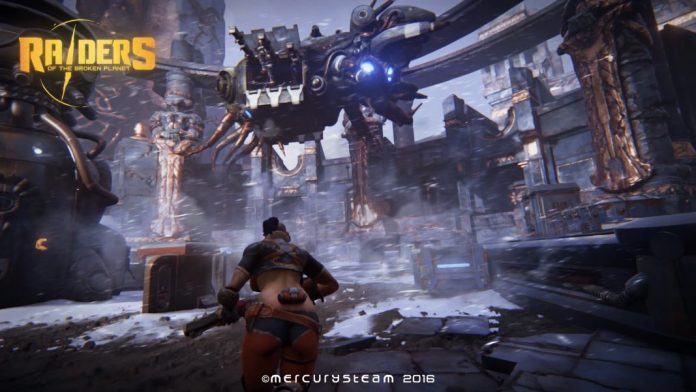 A month ago today, I wrote about Raiders of The Broken Planet being a bit of a hidden gem that surprised me greatly. Today the creators of the game, Mercury Steam, have released a Character Teaser Trailer for the game which was showcased at Gamescom 2016. Take 2 minutes to check it out.

Raiders of The Broken Planet is continuing to impress me from the little bits of news that I’ve caught here and there and from the various YouTube videos from Mercury Steam, and I cannot wait to find out even more about it. At the moment, all I know is that it’s due for release on PC and Xbox One if this Tweet from @mercurysteam is anything to go by…

Happy to confirm #Raiders will be playable on the Xbox booth @gamescom this year. Come and see us in Hall 8! #XboxGC pic.twitter.com/kNbrT6izhD

Radiers of The Broken Planet is also due to be released on PlayStation 4, and looks to have a good bit of humour in it as well as some great looking 3rd Person gameplay, and as soon as I can find out more I’ll be sure to let you all know. But what I can tell you is that on PC, you can sign up for the Beta now by going to www.raidersofthebrokenplanet.com. 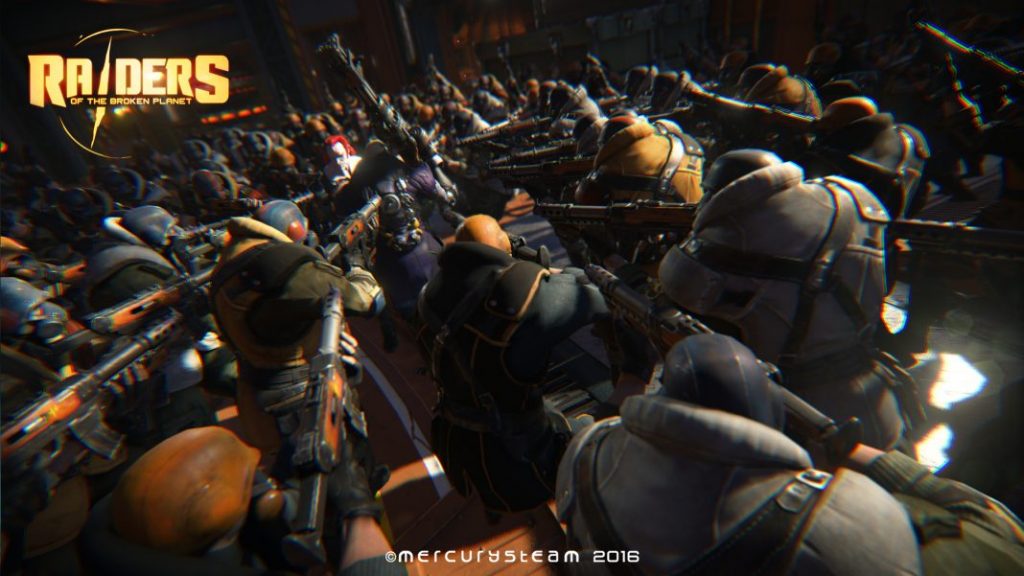 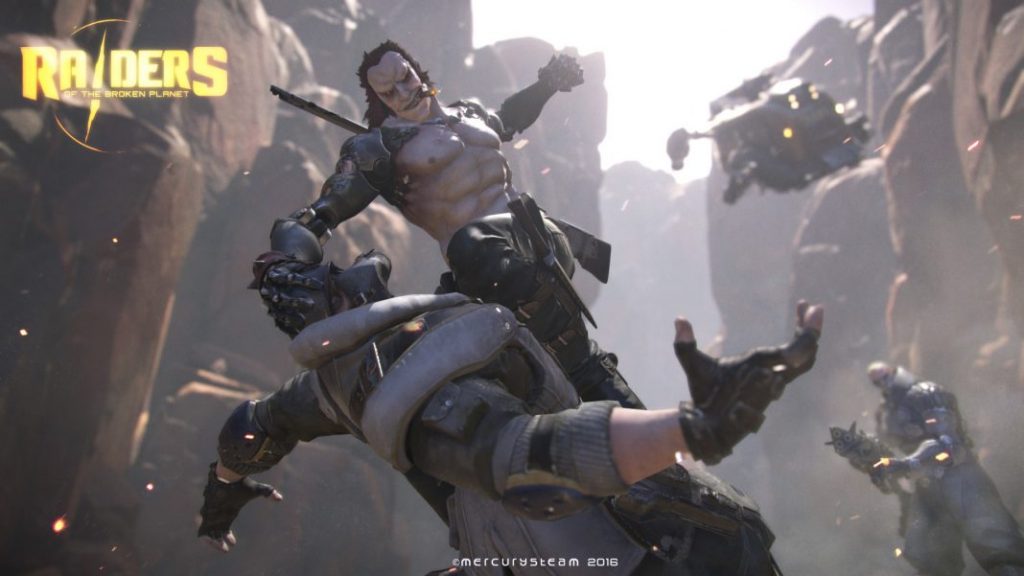 How do you think it looks? Are you looking forward to playing Raiders of The Broken Planet? Let us know in the comments below or in the RGM Forums.