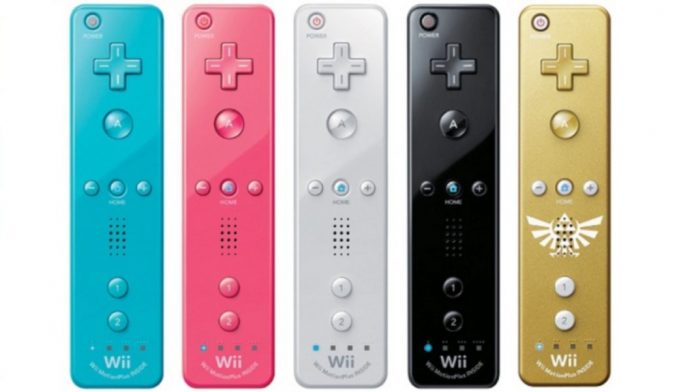 There has been much rumor and tremendous amounts of speculation about the Nintendo NX since E3 and there seems to be no sign of that stopping. Until of course there is some form of concrete confirmation from the house of “N”.

Keep in mind that for now this is still all rumor and speculation but there are many industry “insiders” who have corroborated many of the rumors we’ve heard. That being said take everything with a grain of salt until Nintendo decides to give official NX announcements on their future home/handheld hybrid console.