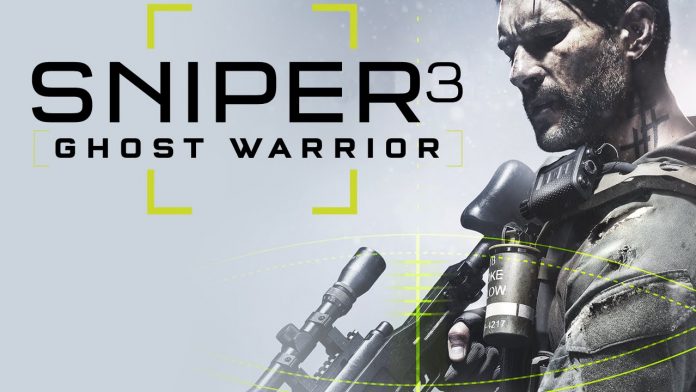 On August 2nd, the reveal trailer for Sniper Ghost Warrior 3 was released on YouTube by developer CI Games. The title is an open-world tactical shooter set behind enemy lines. Even though this is the third entry in the series, it is the first one to have AAA production value and budget. Here is the reveal trailer along with the description:

“Go behind enemy lines with the ultimate modern military shooter. Play as an American sniper dropped in Georgia, near Russian border. Choose your own path to accomplish your missions across an unforgiven open world.”

Sniper Ghost Warrior 3 will be releasing for PC, Xbox One, and PlayStation 4 on January 27th, 2017.