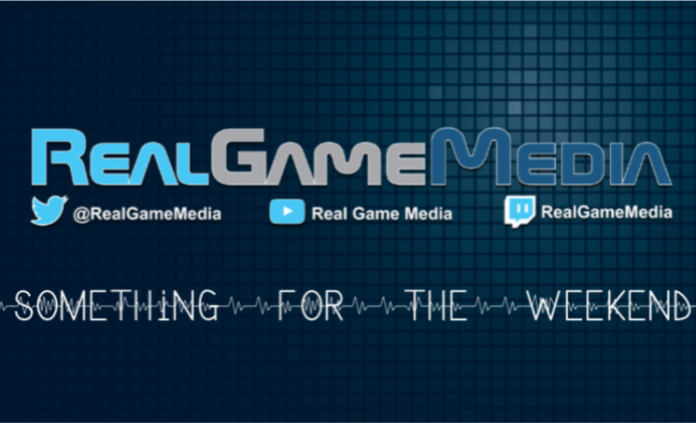 Happy Friday Real Gamers! Are you looking for something a little different to play this weekend? Something to play this summer’s evening and to tide you over the weekend, but aren’t looking to break the bank? Well this weekend, for RGM’s “Something For The Weekend” we bring you Games Dev Tycoon, released in August 2013 for PC. Before I carry on, check out the Steam Release Trailer below.

Game Dev Tycoon is a video games development simulation / management game brought to you by Greenheart Games where you start off in the role of an independent and solo games developer, literally making games in your garage. The game starts off in the mid-80’s with the PC and “G64” games console the only available platforms on which to develop games for. You’ll start with a few topics of game like Sports or Western and a few genres like Simulation or Action for example, and your goal is to create great games by pairing good combinations. So a Sports-Simulation or a Sci-Fi-RPG would be good, but a Hospital-Action game might absolutely bomb.

Throughout it all, you’ll have funds and the aim is to get through the months and years without going bankrupt. As you advance, you’ll get bigger, and as you get bigger you’ll have more money to spend and will have to rely on your hiring and firing skills to employ fellow developers to aid you in making even bigger and better games. Eventually, you’ll be able to have entire departments dedicated to Research and Development and could even progress to having a Games Lab with which to make your very own games console.

Throughout your journey in Games Dev Tycoon, you’ll gain fans and have little “side-quests” that will give you a binary choice, like do you let fans have free access to one of your older game engines or do you take the opportunity to steal a competitors research and other quests in that ilk.

All in all, you can get ridiculously lost within Games Dev Tycoon, and every time you release a game you wait with baited breath to see what score out of 10 your game has attained, always hoping to achieve that illusive score of 11 out of 10.

I would definitely recommend this game any day, and I’m recommending this game today for all of you lovely Real Gamers out there. Game Dev Tycoon is available on Steam (with Steam Workshop support) for $9.99 (£6.99 / €8.99).

Have you played Game Dev Tycoon? Would you recommend it to a fellow gamer? Did this pass you by 3 years ago? Let us know what you think in the comments below or the RGM Forums.