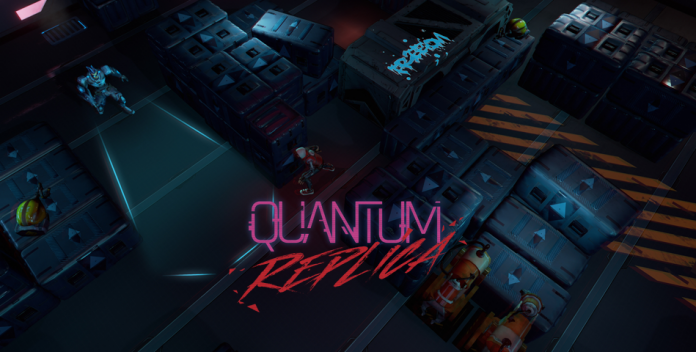 1C have announced they are teaming up with developer ON3D Studios to bring Stealth/action game, Quantum Replica.

Scheduled for launch in Q1 2017 on PC and Q2 2017 for Xbox One and PS4, Quantum Replica features the ability to manipulate time (things might be sounding familiar right now). This ability must be used to stealthily explore a cyberpunk mertropolis in an attempt to discover the main protaganists true identity and why they are being hunted.

“Working on Quantum Replica is a challenge, because our game location and atmosphere were inspired by some of the great works of movie and gaming history. We’re crafting a specific feel for the game while injecting new ideas into it, mainly into the gameplay mechanics. Seeing the two come together is very rewarding.” – Jaime Castilla, ON3D Studios.