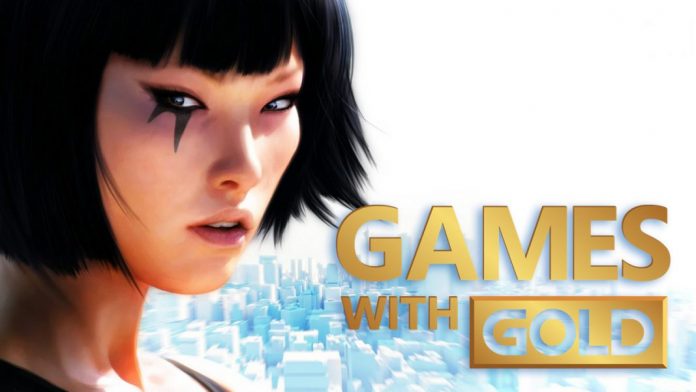 The September Games with Gold titles have been revealed by friend to gamers all over the world Mr. Major Nelson.

Earlier this week we found out that Earthlock: Festival of Magic was the first announced Games with Gold and we now know that Assassins Creed Chronicles: China will be joining it on Xbox One.

On Xbox 360 we have the awesome Forza Horizon and EA’s Parkour first-person action game Mirror’s Edge. So to summarize that’s 4 titles on the Xbox One (2 exclusively to the Xbox One and two via backwards compatibility from the Xbox 360) and two titles for the Xbox 360.

Here are the titles that will be available during the month of June for Xbox Live Gold members….

Starting off with the Xbox One titles we have:

Earthlock: Festival of Magic ($29.99) will be available the entire month of September.

Here are the titles available for Xbox 360 and Xbox One:

For Xbox gamers that is a possible total savings of $74.96 worth of new games if you decide to install each title available in September.