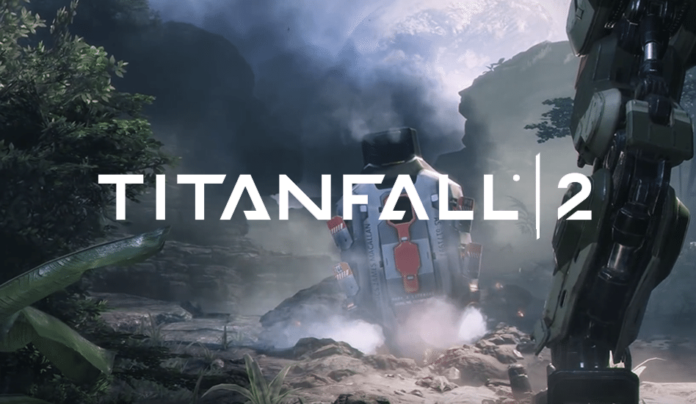 In an interview with Shacknews, Titanfall 2 game director Steve Fukuda was asked about the possibility of Titanfall 2 supporting cross-play and his response…

“We aren’t planning on doing that at launch. For now, the answer is no, but we aren’t closed to the possibility.”

So by no means an announcement that it’s going to happen, but as we’ve seen with Rocket League, more and more developers are starting to sign on to the idea of cross-play and I have no doubt that eventually it will happen as be released as standard with games.

What do you think about this? Is cross-play the future? Will PS4, Xbox One and PC Gamers be able to destroy each other in Titanfall 2 eventually? Let us know in the comments below or in the RGM Forums.