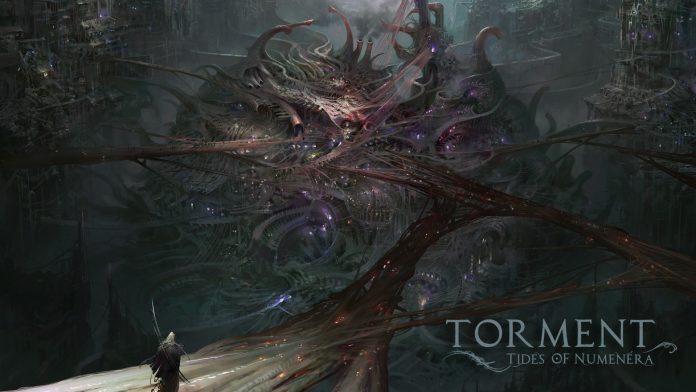 After a very successful Kickstarter campaign, during which they collected more than $4 millions US, the expectations are high regarding this game which is targeting to be in the same genre as Planescape: Torment, a very beloved PC RPG that was released more than 15 years ago.

After numerous delays, news was finally unveiled that when the game releases in early 2017, a console version will launch simultaneously on both PlayStation 4 and Xbox One. The developer InXile Entertainment, will receive help for the console versions from Techland, best known to have worked on games like Dying Light and Dead Island.

A trailer was also released showing the game in action and confirming the console release. It can be seen just below.

After playing a lot of Planescape: Torment and now knowing that this new game is finally coming and soon to consoles as well makes me VERY happy! From a guy who doesn’t have a great gaming PC this is a very happy surprise and I can’t wait to try this out! Did you know about this? Were you a Kickstarter backer? Are you interested by this game? Let us know in the comments and forums.