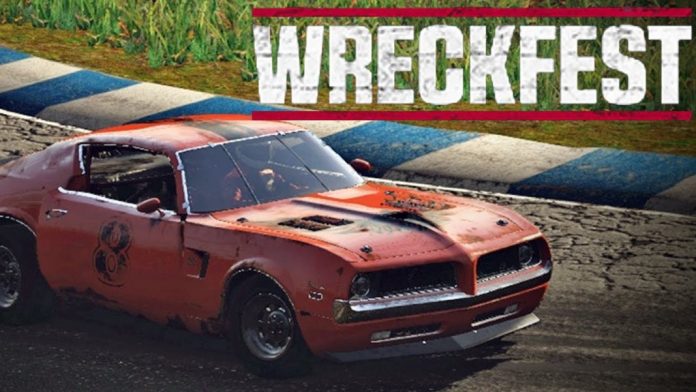 Bugbear Entertainment has officially announced that their smashing demolition car title, Wreckfest, will be coming to Xbox One and PlayStation 4 sometime in 2017.

In a post on the Bugbear homepage, studio director Janne Alanenpää said the following:

“Thanks to the raw power of both Xbox One and PlayStation 4 we will be able to unleash our undistilled vision of a next-generation demolition racing game on consoles as well and expand our audience considerably.”

Apparently, Wreckfest is available now for pre-order on both consoles and will hit the game preview program on Xbox One soon.

Another exciting announcement was in store from Bugbear as they released some info on a brand new game they have in production. Titled Stuntfest, the budding project is described as a “wacky vehicle-based physics playground that will enable you to create your own mischievous levels using the easy-to-use in-game editor and then trying to accomplish all sorts of crazy ragdoll stunts with a choice of vehicles ranging from mobility scooters to shopping carts.”

For a look at the car crashing mayhem of Wreckfest, check out the Steam page.