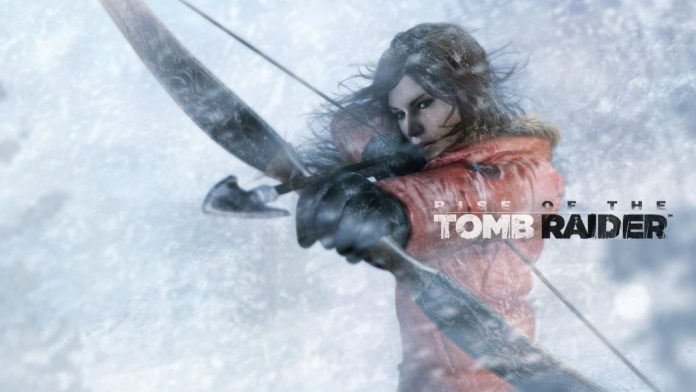 Square Enix have posted an exciting gameplay trailer on YouTube showcasing all the new features included in the upcoming 20 Year Celebration edition of Rise of the Tomb Raider, releasing soon on PS4. Highlighted in the clip is fresh footage of the “Blood Ties” story content which sees Lara returning to Croft Manor for an adventurous homecoming. The previously announced zombie survival mode, “Lara’s Nightmare”, also makes an appearance in which Ms. Croft must defend her home from the undead hordes. Take a look at 11 minutes of Tomb Raider action below.

Rise of the Tomb Raider: 20 Year Celebration also includes new gameplay modes, alternate skins for Lara as well as all previously released DLC. It launches for PS4 on the 11th of October and the new content will be included in the season pass for those playing on Xbox One and PC.