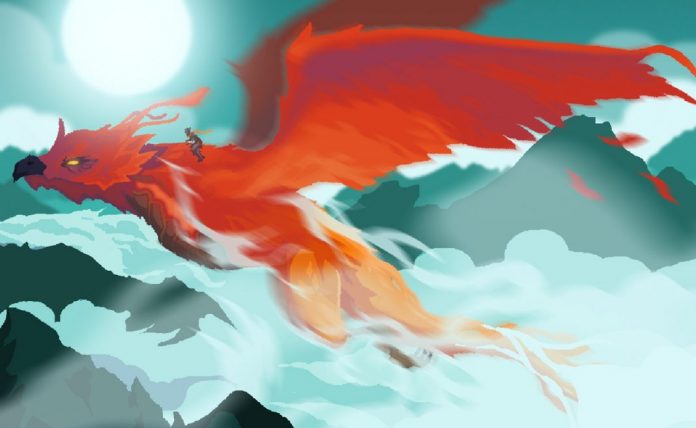 A “PlayStation Underground” video has been posted on the PlayStation YouTube channel featuring 17 minutes of gameplay from the upcoming fantasy action-adventure, Death’s Gambit. Inspired by Dark Souls and Castlevania, the game casts you as an agent of Death himself who sets you on a path to ridding the world of immortality. The trailer is commentated by an artist and composer working on the game and they provide some interesting insights into development and even some exciting details about the gameplay in general. To get a look into Death’s Gambit, check out the video below.

The game sports a beautiful 2D aesthetic and features some insane hack n’ slash combat against towering bosses reminiscent of Shadow of the Colossus. Death’s Gambit is confirmed to release for PS4 and PC sometime next year. Although no Xbox One version has been announced, the developer has intimated that “other platforms” may be possible in the future. Fingers crossed!