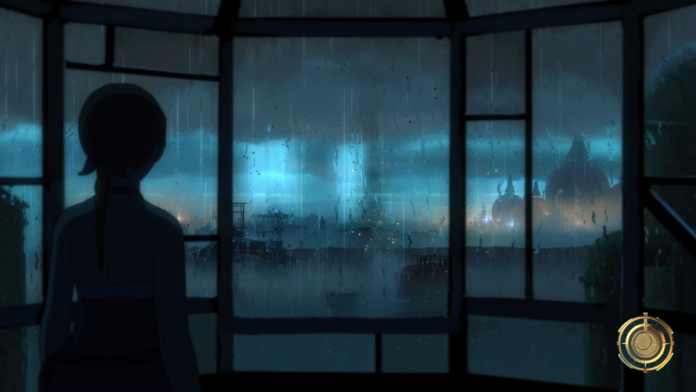 Throughline Games, in association with the Square Enix Collective have unveiled Forgotton Anne, an upcoming title combining puzzle-platforming with adventure elements. The announcement was made on their homepage and an enticing trailer was included to celebrate! Check it out below:

A short description was also included:

Imagine a place where everything that is lost and forgotten goes; old toys, letters, single socks. The Forgotton Realm is a magical world inhabited by Forgotlings, creatures composed of mislaid objects longing to be remembered again.

You play as Anne, the enforcer who keeps order in the Forgotton Realm, as she sets out to squash a rebellion that might prevent her master, Bonku, and herself from returning to the human world…

Forgotton Anne is primed for release on PC and consoles sometime in 2017.