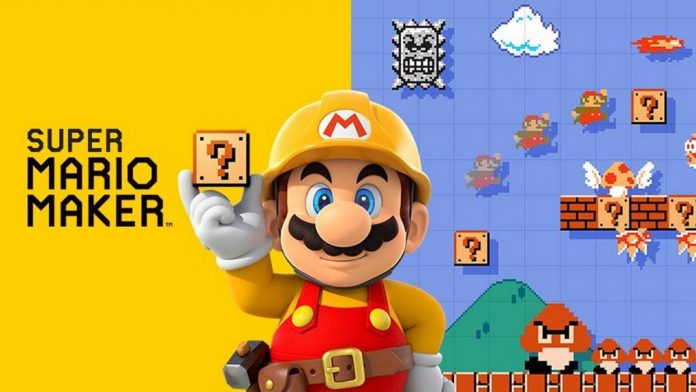 On the same day we learn Titanfall 2 is missing something from it’s PC release, do we now find out that Super Mario Maker on 3DS is becoming a strange beast with missing bits.

Examining the newly released boxart, Press Start have noted an interesting feature missing from the 3DS version of the game. It won’t support 3D. As can be seen in the image below, as the bottom of the box art is the white box detailing “Plays Only in 2D“. 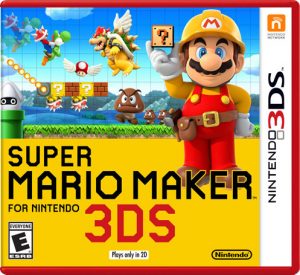 Of course this isn’t the end of the world, but it is odd that they would leave this feature out, especially since they are releasing specifically on a device designed with a 3D capability.

This follows on from reports that Nintendo are not including key tools, available in the Super Mario Maker Wii U version nor the online feature that allows you to share you new creations with other Mario Maker friends around the world. This always seemed like a major draw of the game, in the same way LittleBigPlanet allowed you to share your levels for people to play and share.

Super Mario Maker for the Wii U has had some infamous videos of difficult levels reach the internet and the ingenuity/sado-masochism evident is impressive, so it’s a shame 3DS players are not going to be able to join in with this sharing.

Super Mario Maker for Nintendo 3DS launches in Japan December 1st and the rest of the world December 2nd.

What do you think? Are these missing features off putting? Will you still be getting Super Mario Maker for 3DS? Let us know your thoughts in the comments below or on the RGM Forums.