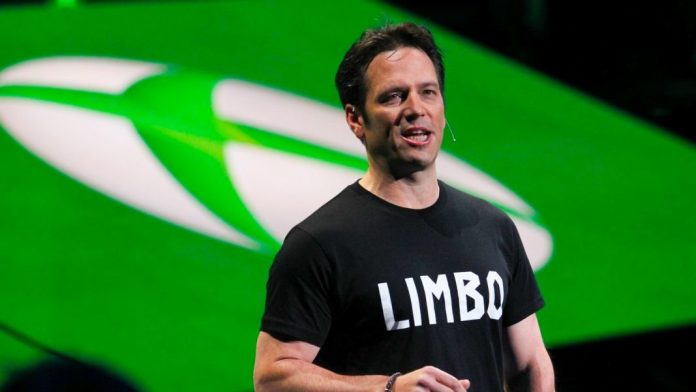 While in Australia recently, Phil Spencer sat down for an interview with NZ Gamer and spoke about a variety of topics. One of the topics discussed was the inclusion of a 4K blu-ray drive on the Xbox One S. The person interviewing Spencer was from New Zealand and claimed they had terrible internet that wasn’t optimal for streaming 4K. Spencer responded with the following:

It was one of the reasons we made the physical media decision that we did. I know that if you look at usage on the box, you would say “Hey, everybody is watching YouTube, everybody is watching Netflix. Why would you do anything physical?” But I do think markets where bandwidth capabilities and caps, and cost is prohibitive. So we wanted to make the decision that there would be physical media. I think for us games and the native rendering of 4K games is going to be important for Scorpio, which obviously alleviates any kind of need to stream. But I think we’ve been conscious that not everybody lives in a bandwidth happy, uncapped world.

It’s an interesting statement and one that is the complete opposite of what Microsoft originally wanted to do with the Xbox One back in 2013 when the message was focused on digital content. The inclusion of a 4K blu-ray player in the Xbox One S provides the consumer with options and gives consumers in areas with bandwidth caps an opportunity to enjoy 4K media.

To me I see this as Microsoft listening to what the gamers want. They took the criticism in 2013 and went completely back to the drawing board for the Xbox One. The Xbox One I bought in 2013 is not the same Xbox One that I currently have in 2016. There’s been many updates, added features such as backwards compatibility and an entirely different gaming focused message to the customers. As a consumer, one of the best things to happen to Microsoft was being criticized for the reveal of the Xbox One. Ultimately, the criticism lead us to a better product and better competition for the gaming industry. 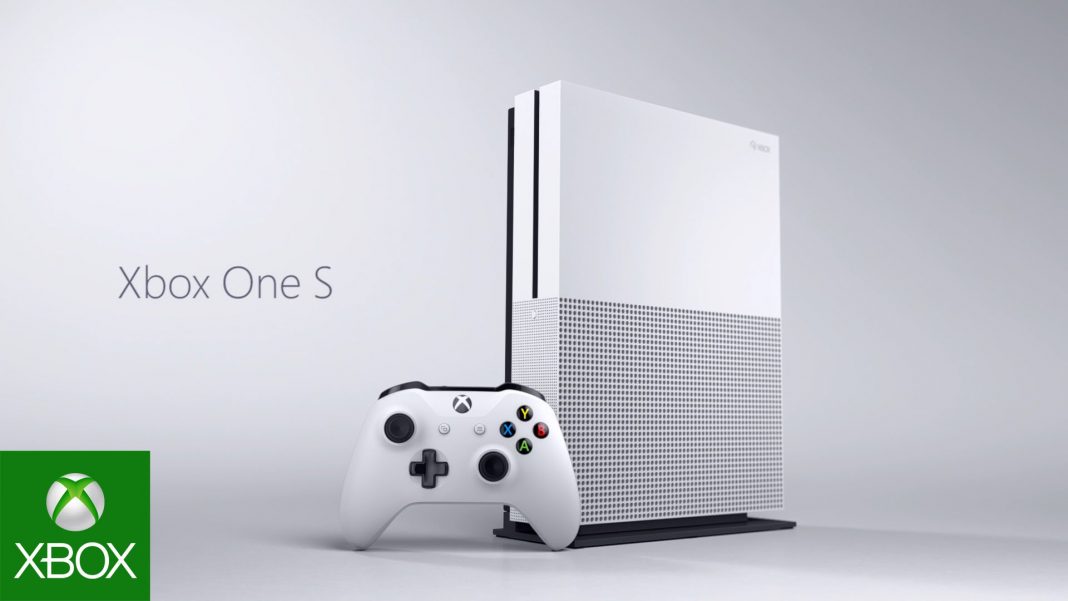 Spencer would not confirm that a 4K blu-ray player will be in the Scorpio but I highly doubt they would leave that out now considering it being a huge selling point for the Xbox One S. Speaking of Scorpio, one of the topics of speculation has been pricing, in the interview Spencer said this regarding price:

“So you can see the price of the S today. When we designed both of these, which we kind of designed it in parallel. We thought about the price performance of what we wanted to hit with the Scorpio, relative to what we were going to be able to do with the S. So that we would have a good price continuum, so people wouldn’t look at these two things as so disconnected because of the price delta.

So I think you will feel like it’s a premium product, a premium console. And not something, anything more than that. So I wouldn’t get people worried that this thing is going to be unlike any console price you’ve ever seen. We didn’t design it that way.”

Spencer is hinting that the Scorpio will be a premium product but not astronomically priced. With the way they priced the Xbox One S I can see Scorpio being just as affordable for what it offers when it releases in 2017. Microsoft has seen success with a premium line of products such as the elite controller. Gamers are willing to spend a bit more money for a premium product. When I read this I see the Xbox One S being the primary console and the Scorpio being the “elite” version of that console. It’s not going to be for everyone, but the gamers willing to spend the extra money will be getting a quality product with top of the line 4K performance. We still don’t have all the details on Scorpio yet but hopefully we will find out more info at 2017’s E3.

Phil Spencer has laid the roadmap for what we can expect from the Xbox brand in the coming years. It started with this past E3 and a solid lineup of games coming out for this holiday season, some already released such as Forza Horizon 3 and the soon to be released Gears of War 4.

What are your thoughts on physical media, Scorpio pricing and the direction of the Xbox brand? Let us know what you think in the comment section below or in the RGM forums.