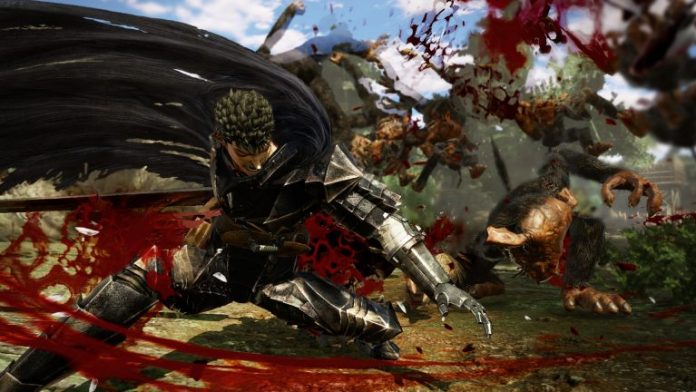 There is new trailer that was revealed during this year’s Tokyo Game Show regarding the upcoming game based on the manga Berserk, called Berserk and the Band of the Hawk, which will be an action game in the same line as the Dynasty Warriors franchise.

It looks like the fan of the series will be happy with this one. The intensity and the level of violence of the manga is very well represented, and with over 2 hours of cinematics, the potential to have a good story backing this up is definitely interesting.

We will know for sure when Berserk and the Band of the Hawk gets released on February 21st 2017 for PlayStation 4 and Vita.

Are you excited for this ? Will you be playing this? Let us know in the comments and forums.