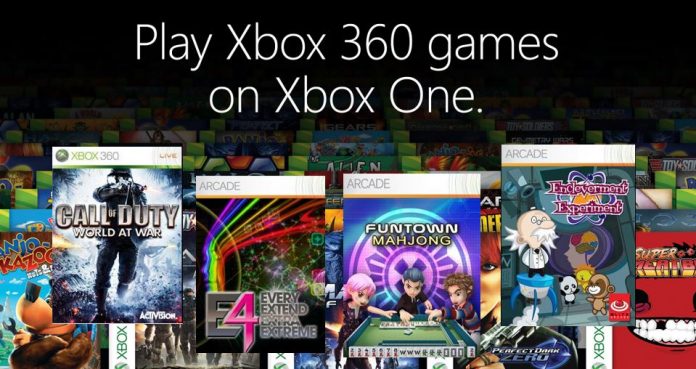 Four new titles have been announced as coming to backwards compatibility today for the Xbox One games library. Among those titles comes September’s second Call of Duty title, which is my personal favorite of the Call of Duty series. There is also some more obscure titles joining the list such as:

The other games added so far during September are:

This now takes the total to 257 games available on the Xbox One via backwards compatibility. To check out the entire list of games now available through this feature please visit Major Nelson’s Blog.

You can also check out the list of games added during the month of August, here.