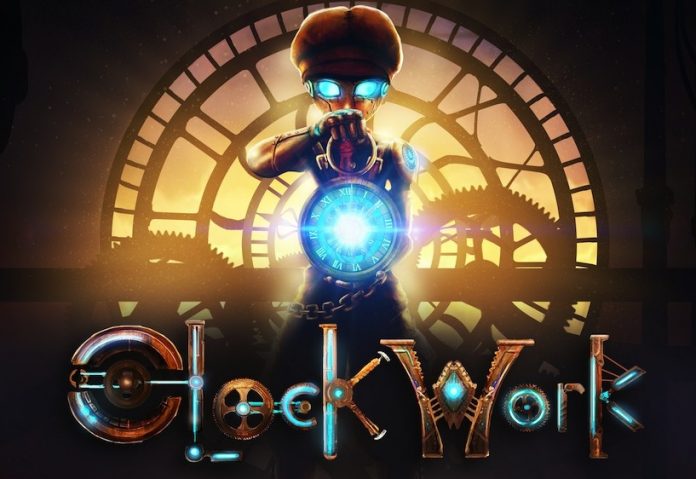 Clockwork, the gorgeous puzzle-platformer with a time warping twist will soon be ready for play on Xbox One, PS4 and PC. In anticipation of release, a cool gameplay trailer has appeared on YouTube. Developed by Australian company, Appsquare, the promising title features a compelling narrative about Atto, a lonely mechanical boy who discovers one day that his pocket watch is actually a mechanized marvel called Milli who has mysterious command over the powers of time. Take a look at the trailer below.

Clockwork is set in the robotic city of Watchtower which has a distinctly stylish cyberpunk vibe to it. The game’s characterization is wonderfully detailed and the interaction between Atto and Milli is quite unique. Clockwork will be available soon on Xbox One, PlayStation 4 and PC and you can visit the Steam page for more info.