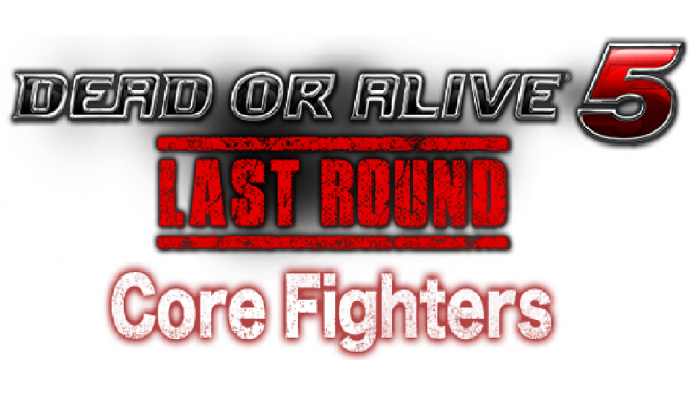 Dead or Alive 5 Last Round: Core Fighters is making its way to Steam on October 3rd (PDT) and (like the PS4 and Xbox One versions) will be free-to-play.

The 4 characters included in Dead or Alive 5 Last Round: Core Fighters are:

Also until October 30th, the character Mila will be free-to-download as well.

The game modes and features available in the free version of Dead or Alive 5 Last Round: Core Fighters (the PS4 and Xbox One versions at least – to provide a bit of insight) are:

As you would expect, the features in the game are limited to the characters that you have at your disposal. Really the only mode of the game that is unplayable in the free version is the Story Mode.

So what do you think? Glad to finally see Dead or Alive 5 Last Round: Core Fighters coming to Steam? Or did you even know what it was? Let us know what you think in the comments below, the RGM Forums or on Twitter.